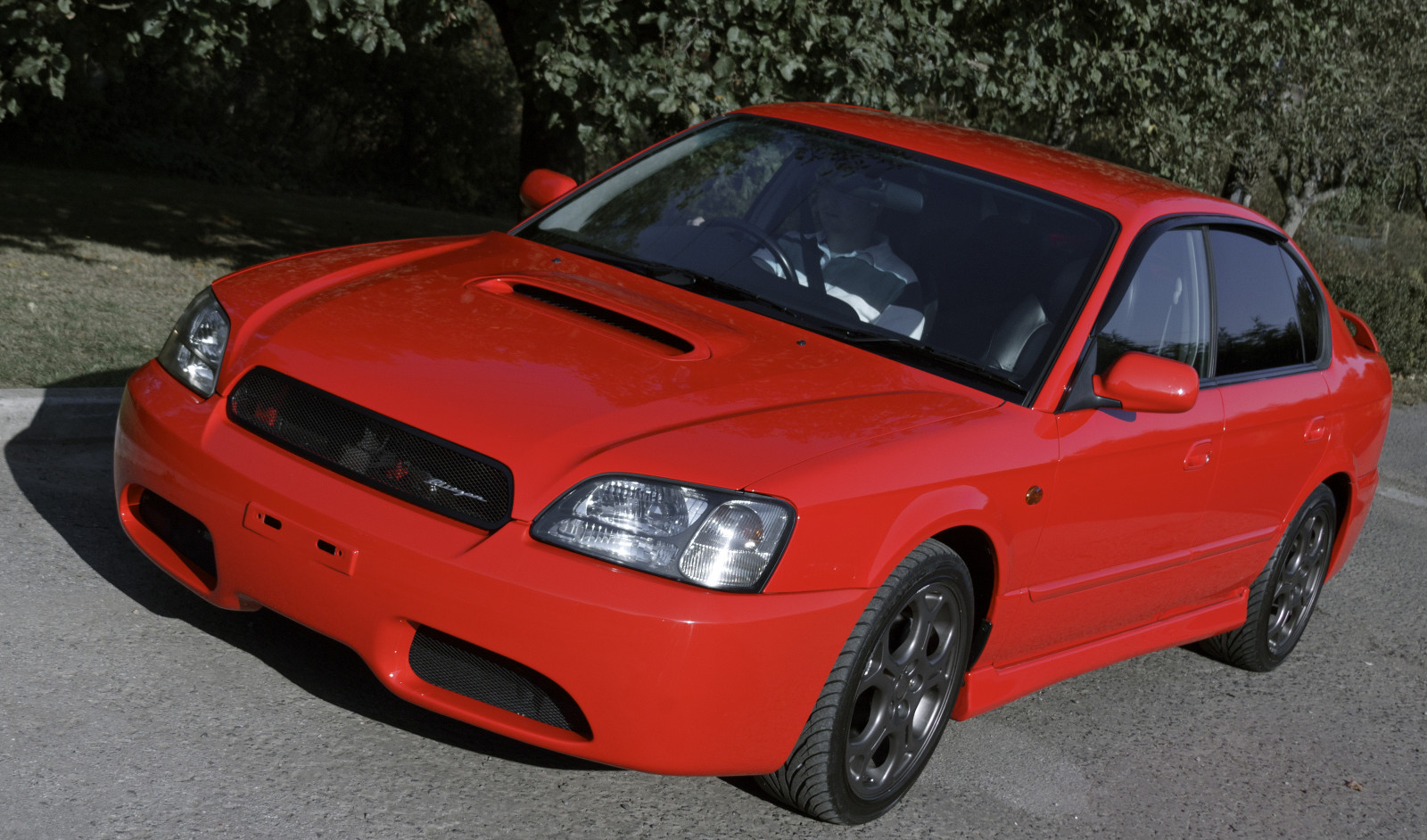 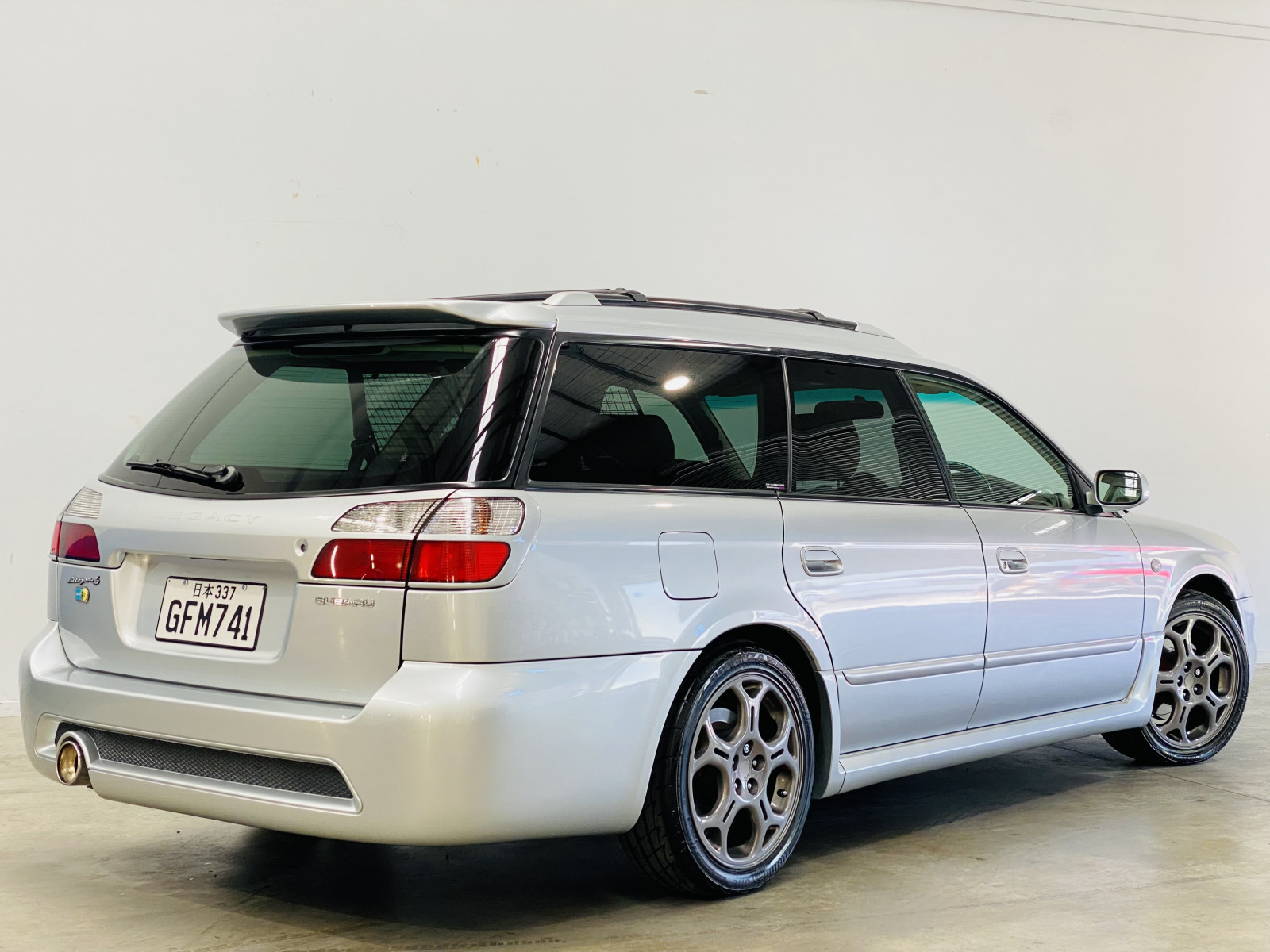 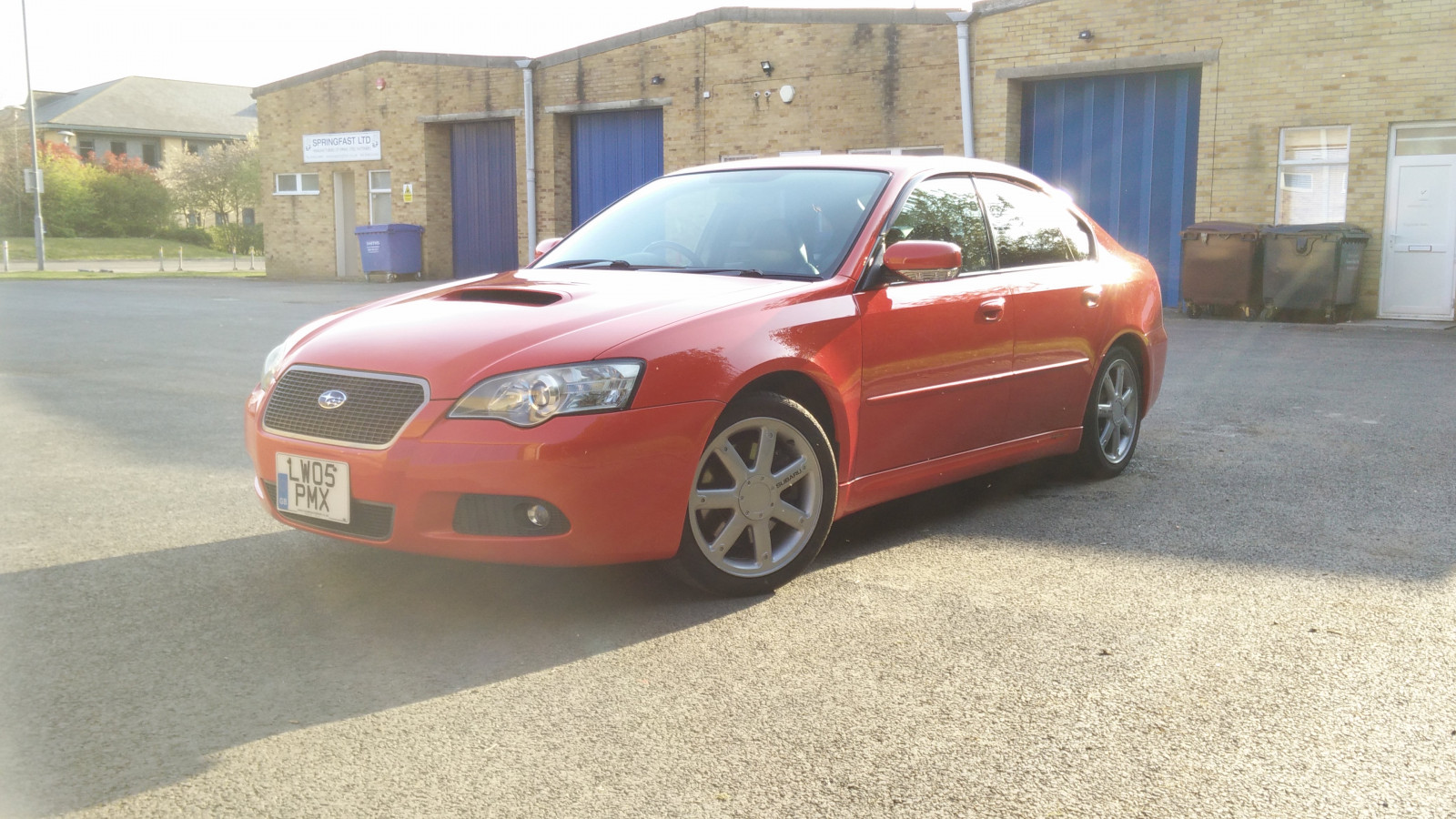 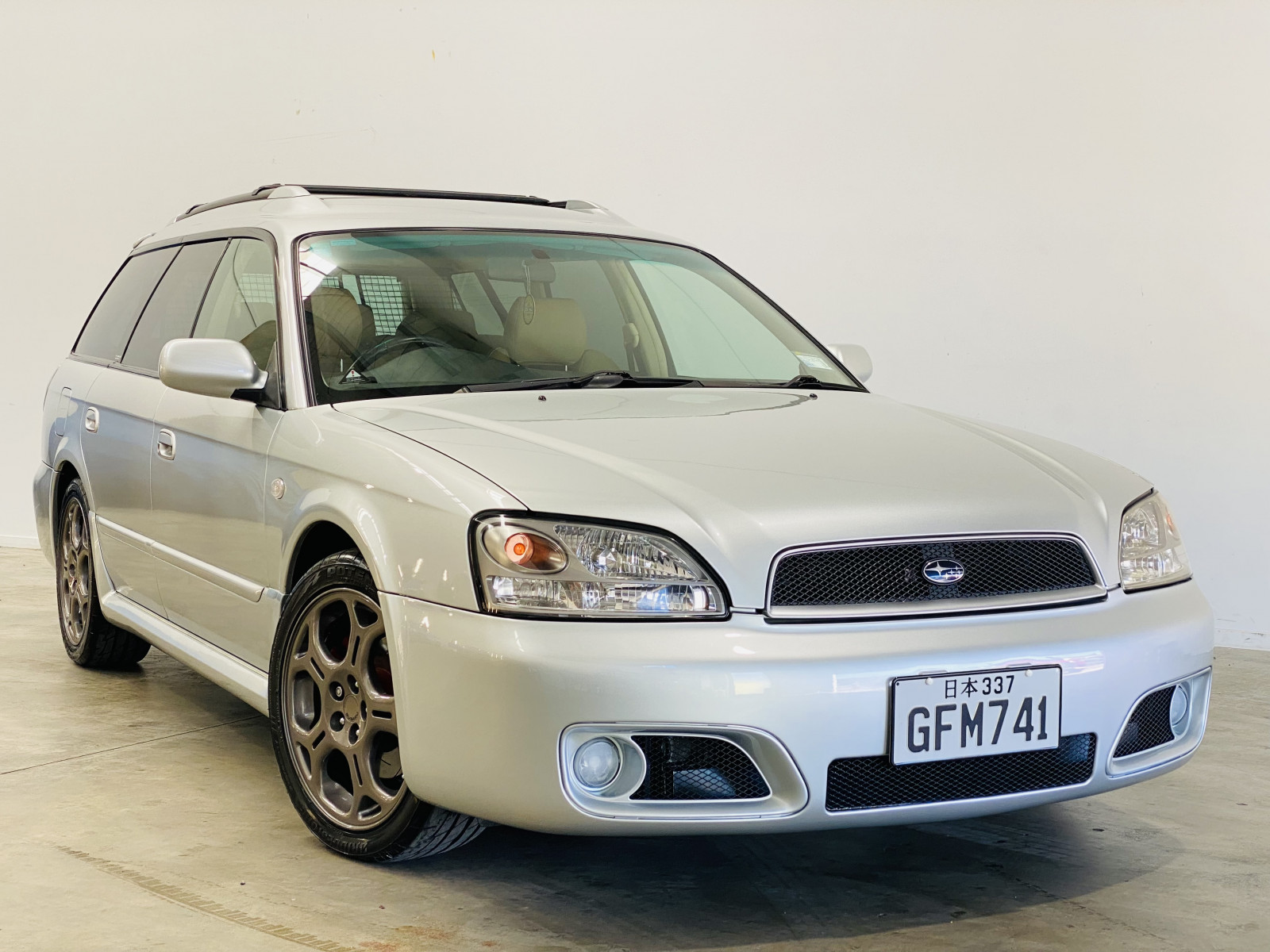 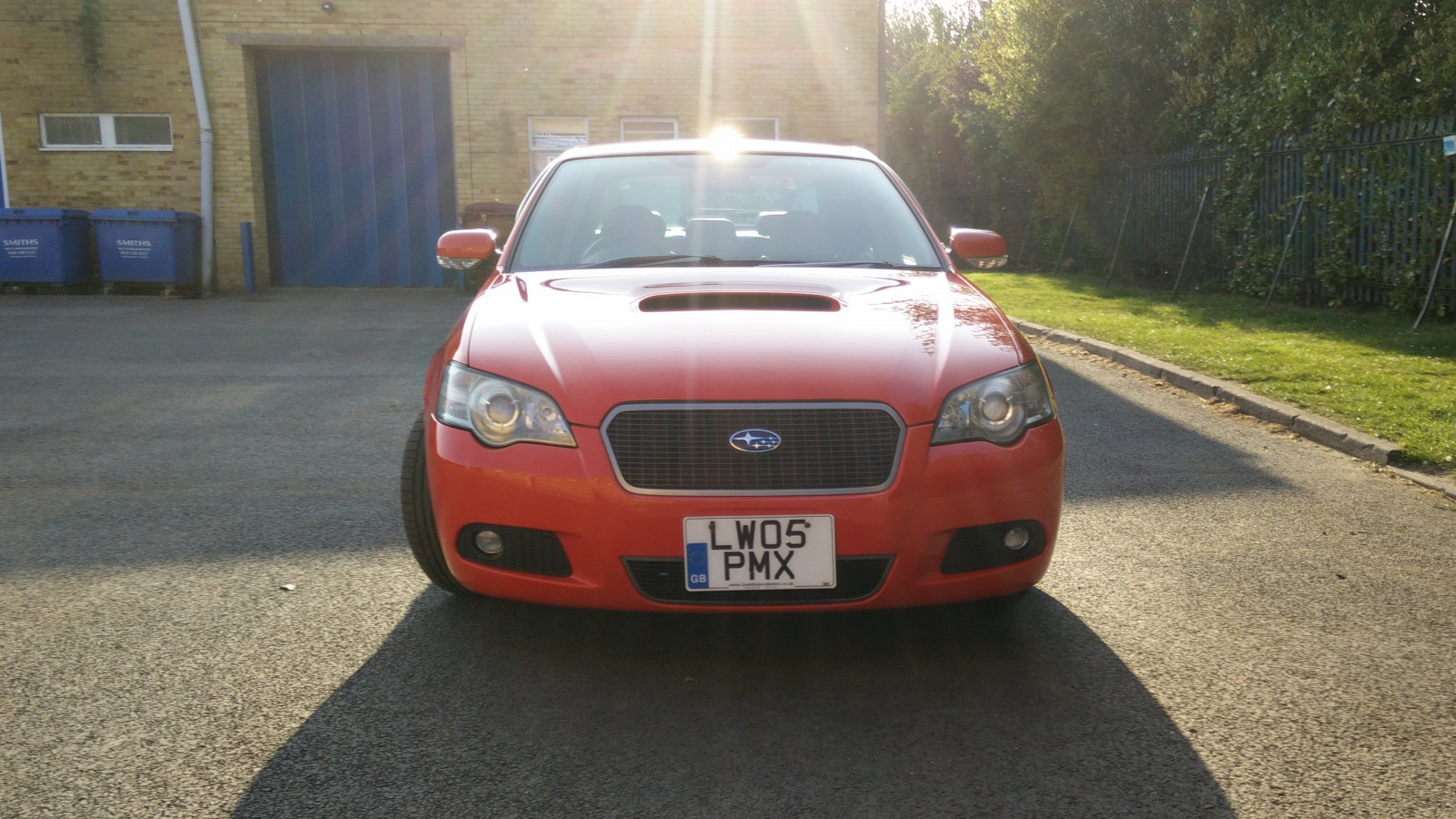 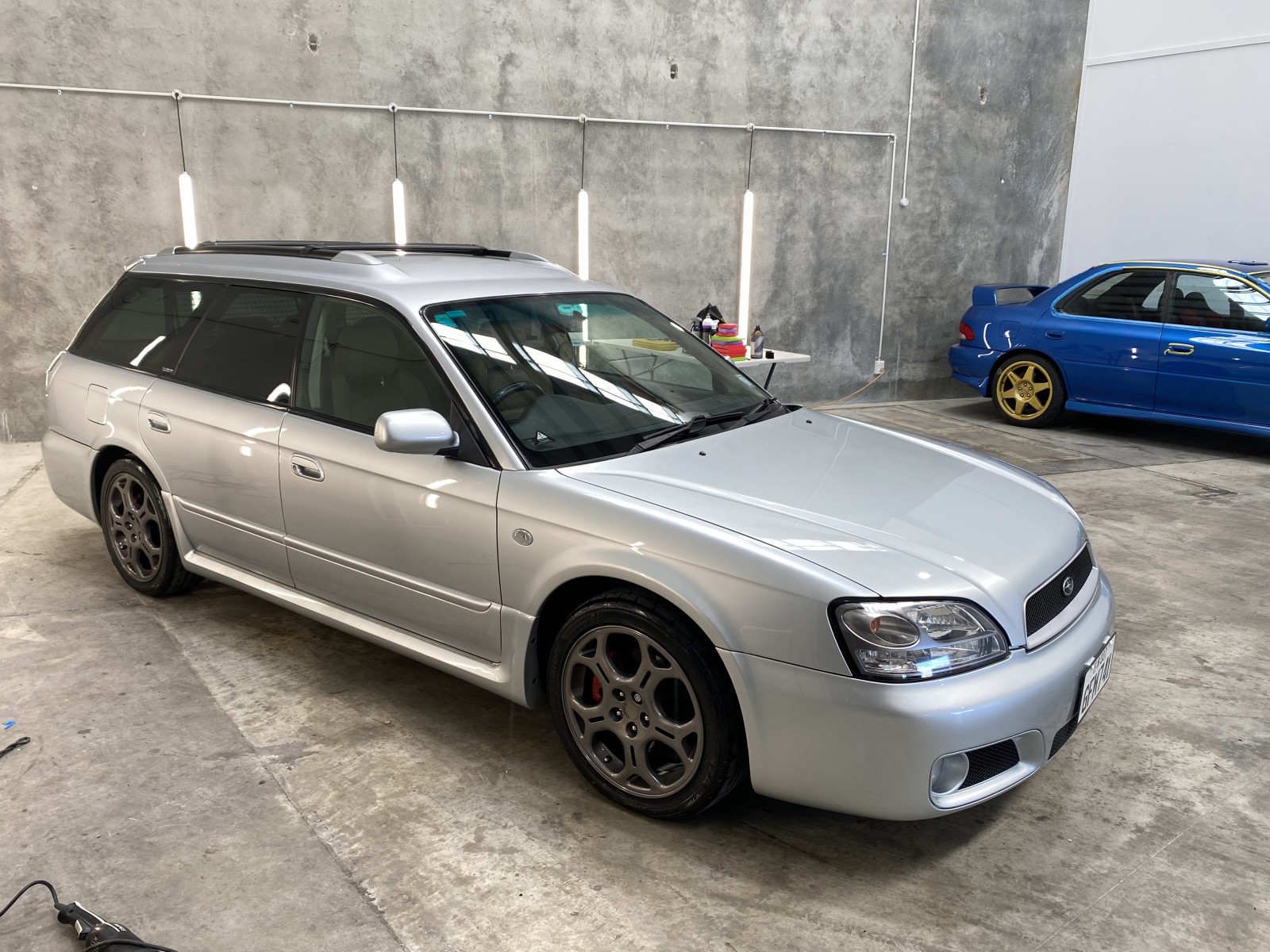 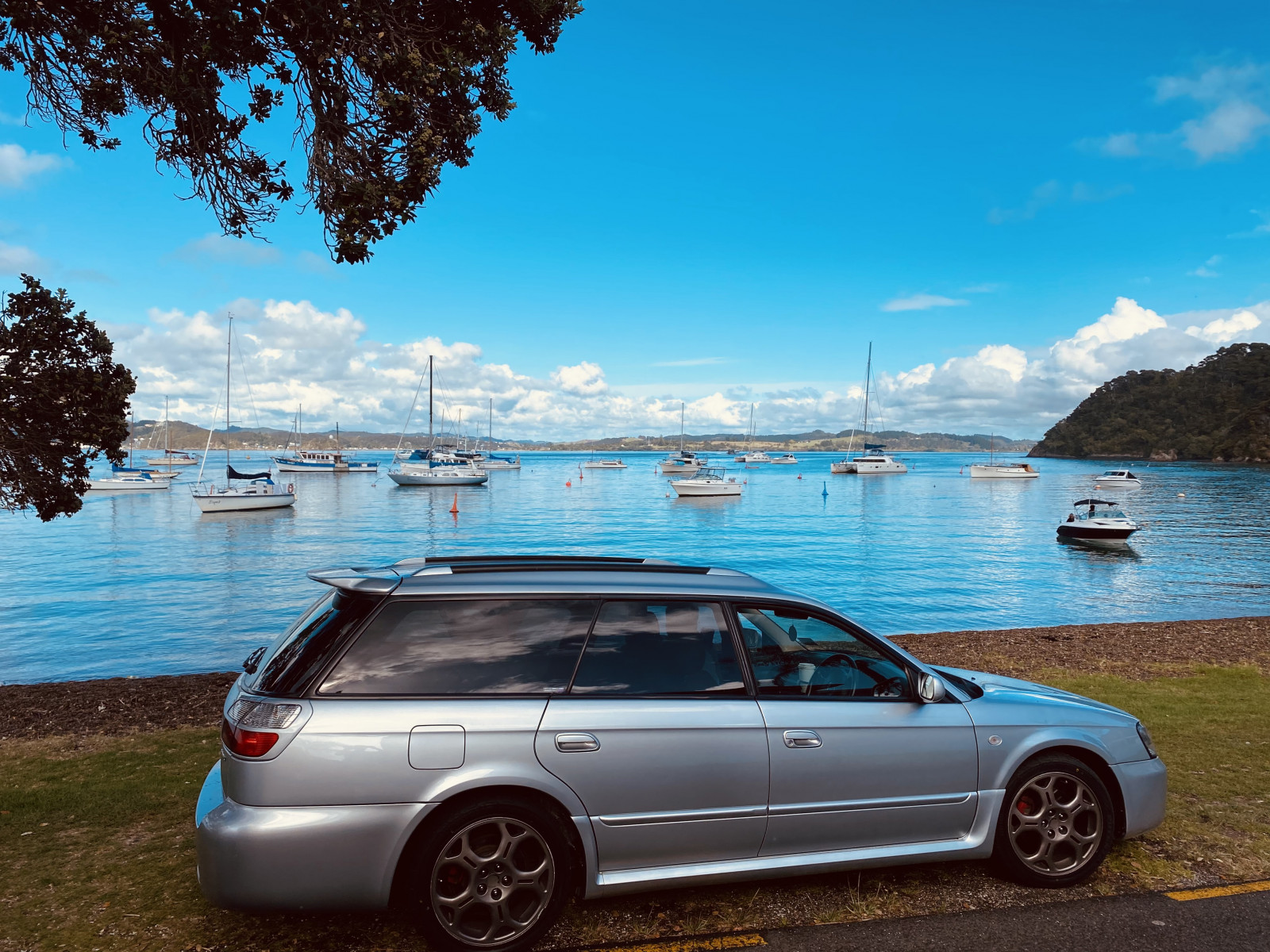 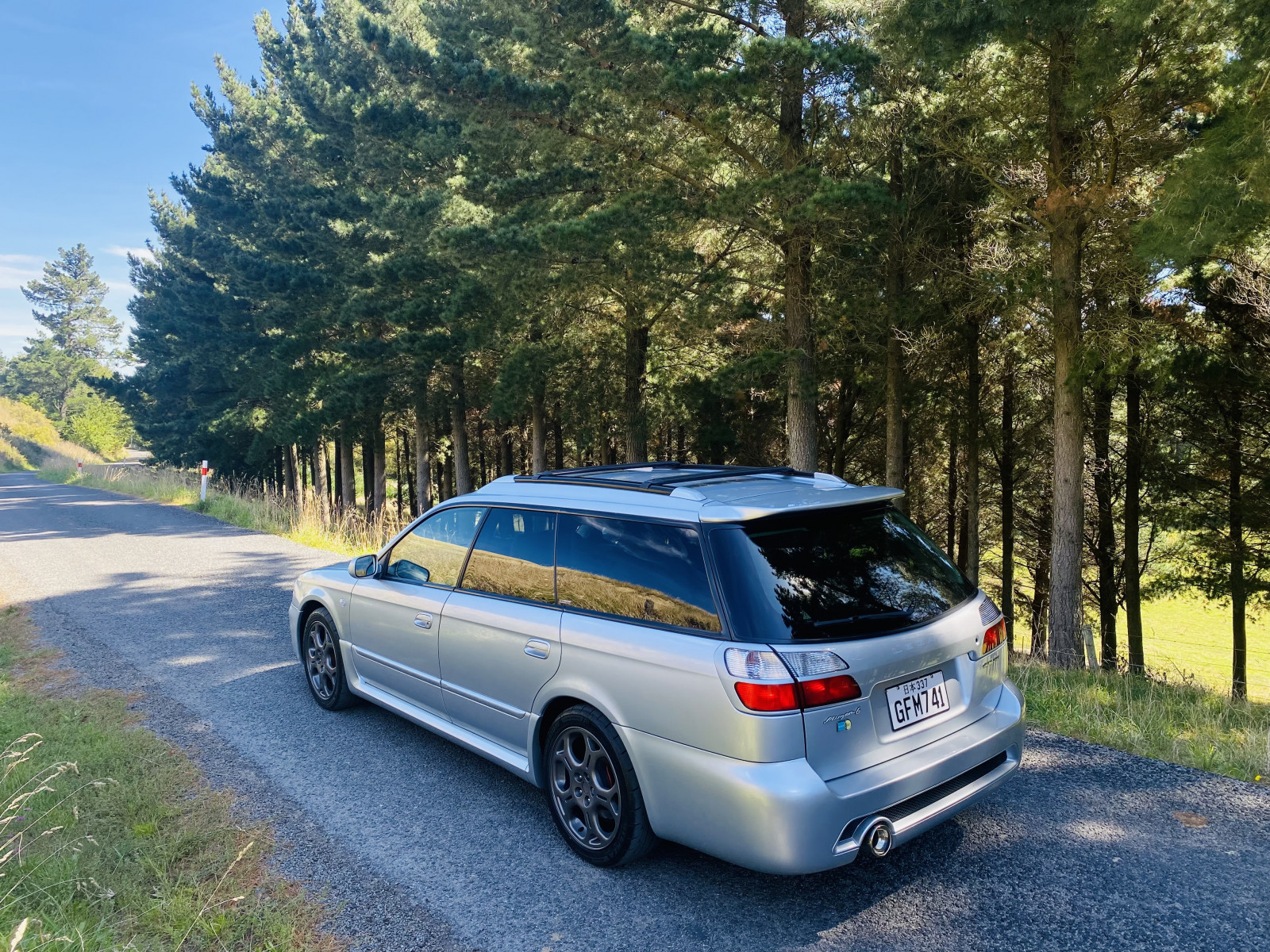 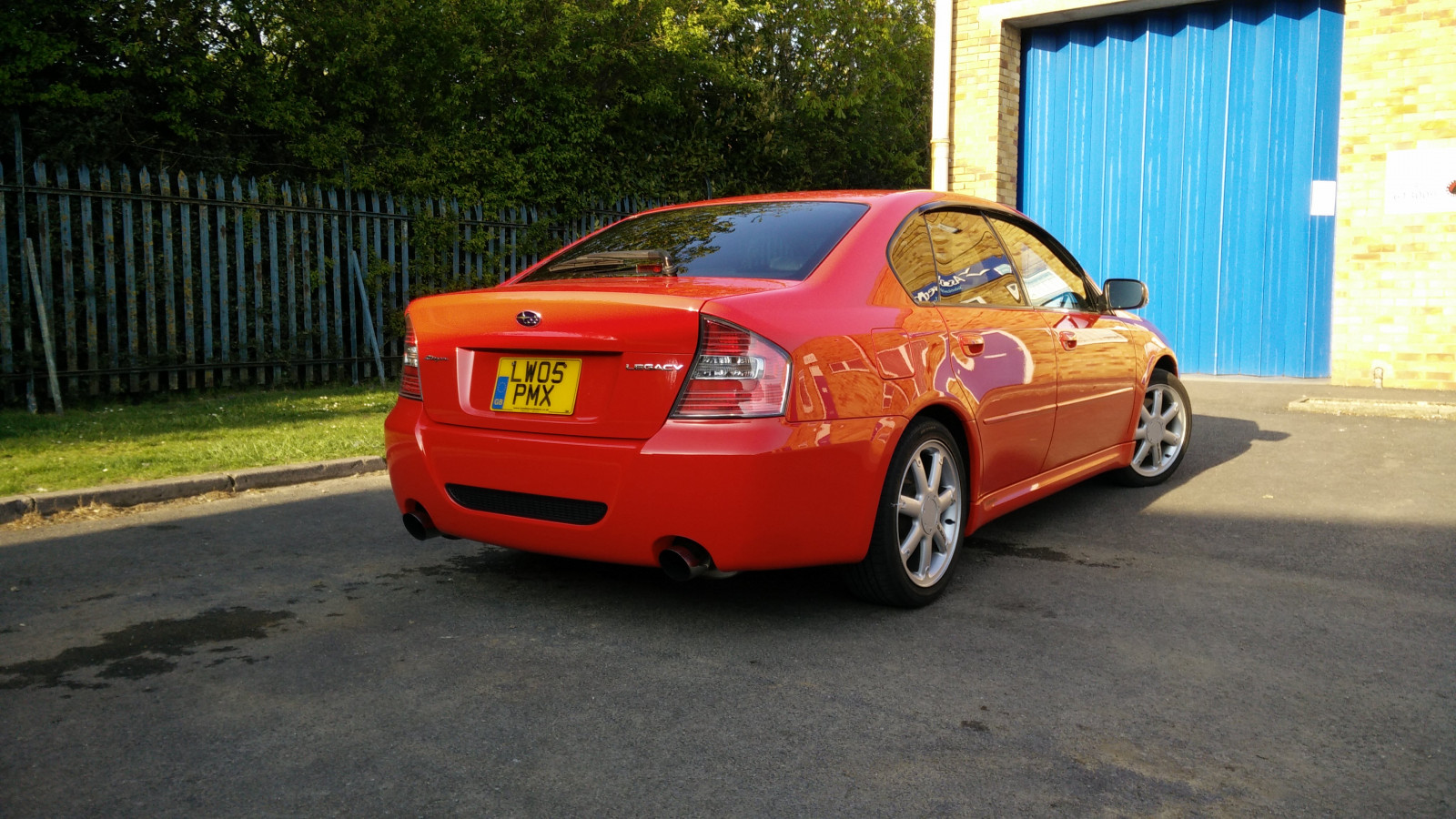 At the end of 1999, Subaru and Porsche Design collaborated to build the Limited Edition Legacy B4 “Blitzen”, for sale in Japan only from February 2000. The Blitzen was based on the Revision B Legacy B4 RS-K Sedan (no Touring Wagon version at that time), with Porsche designed styling and suspension modifications. Just over 2,000 examples were built.

From January 2001, the Blitzen name was reused for further Limited Edition cars. These were available as a Sedan or Touring Wagon, and were built without input from Porsche.