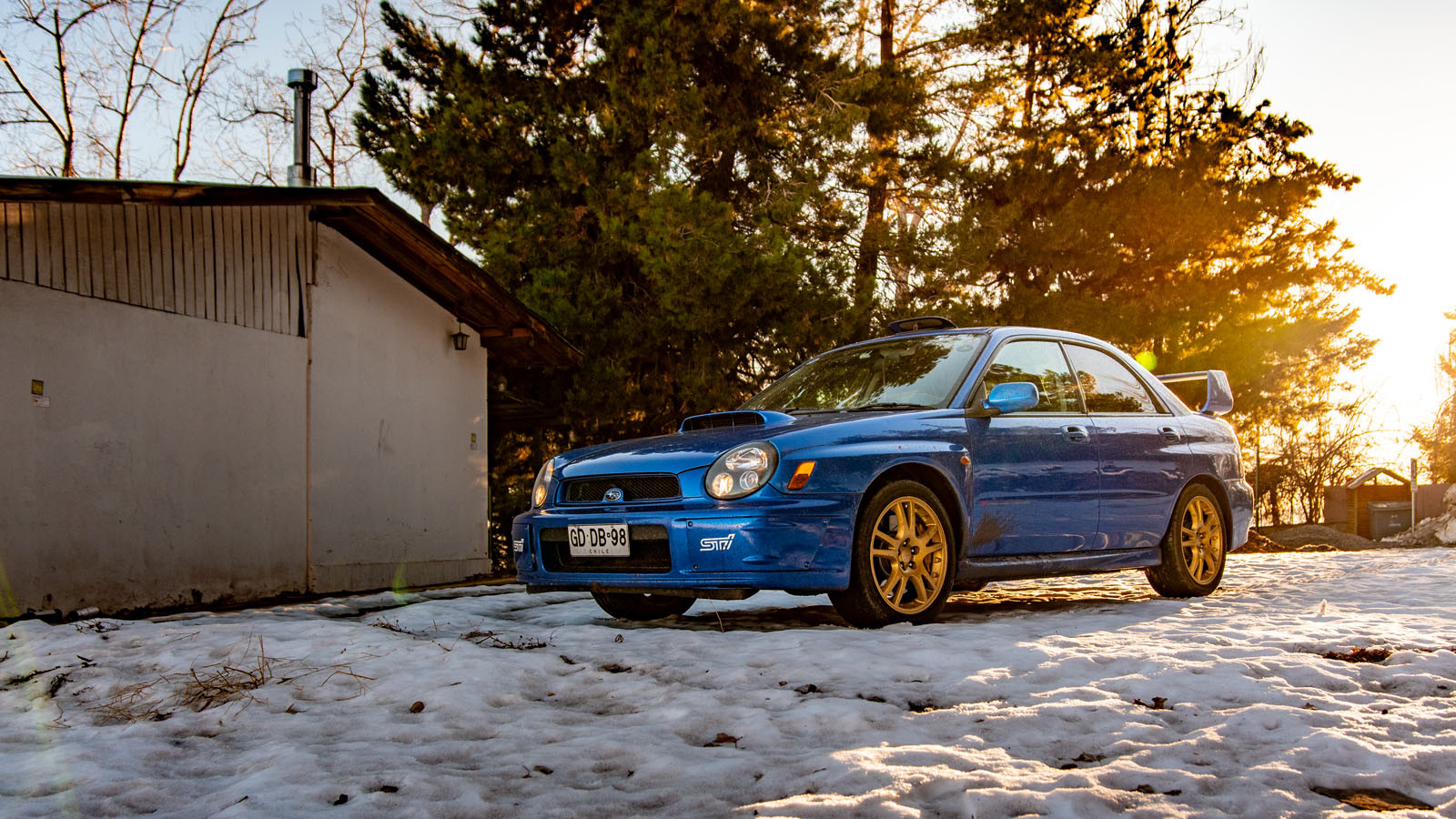 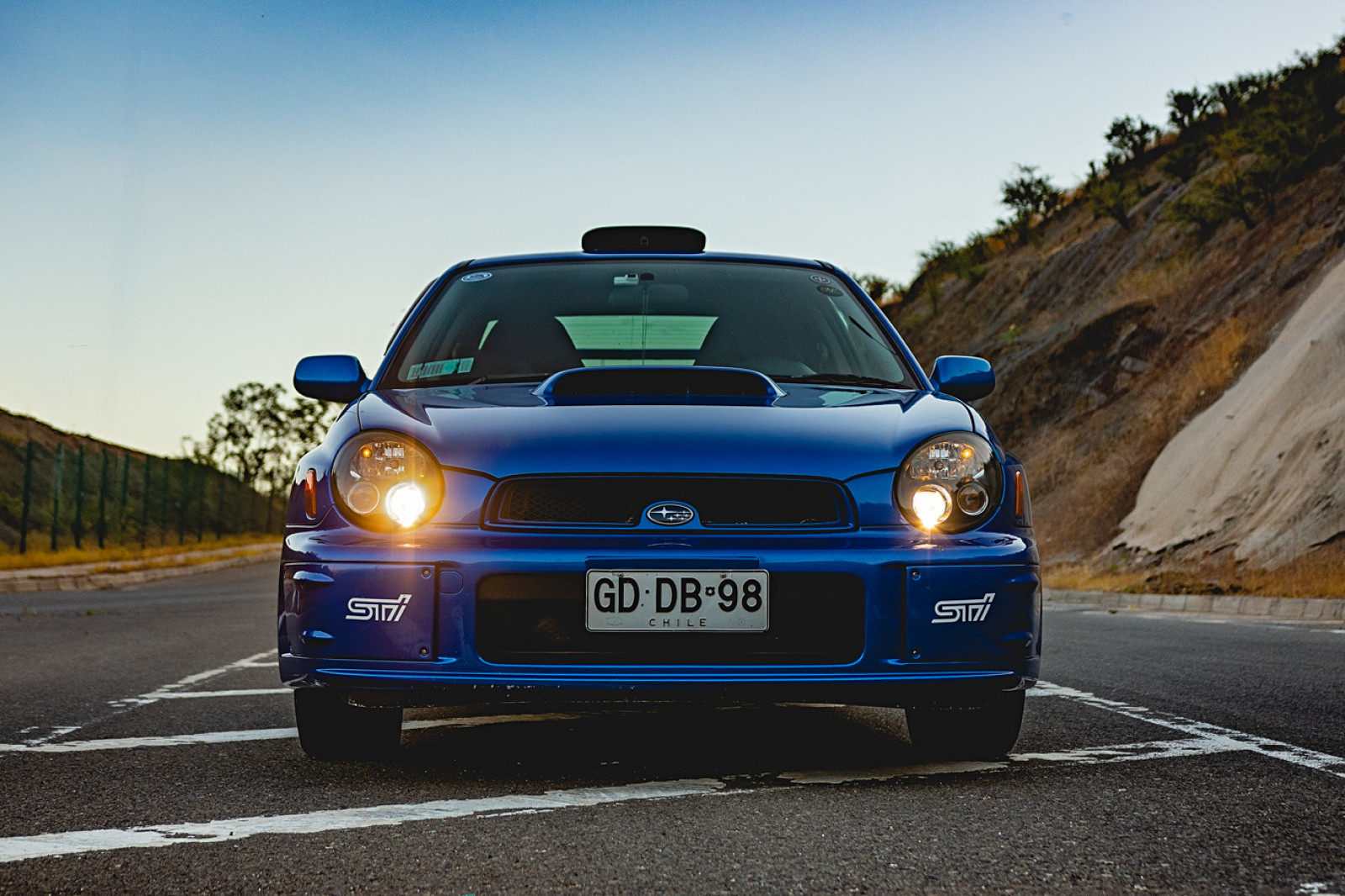 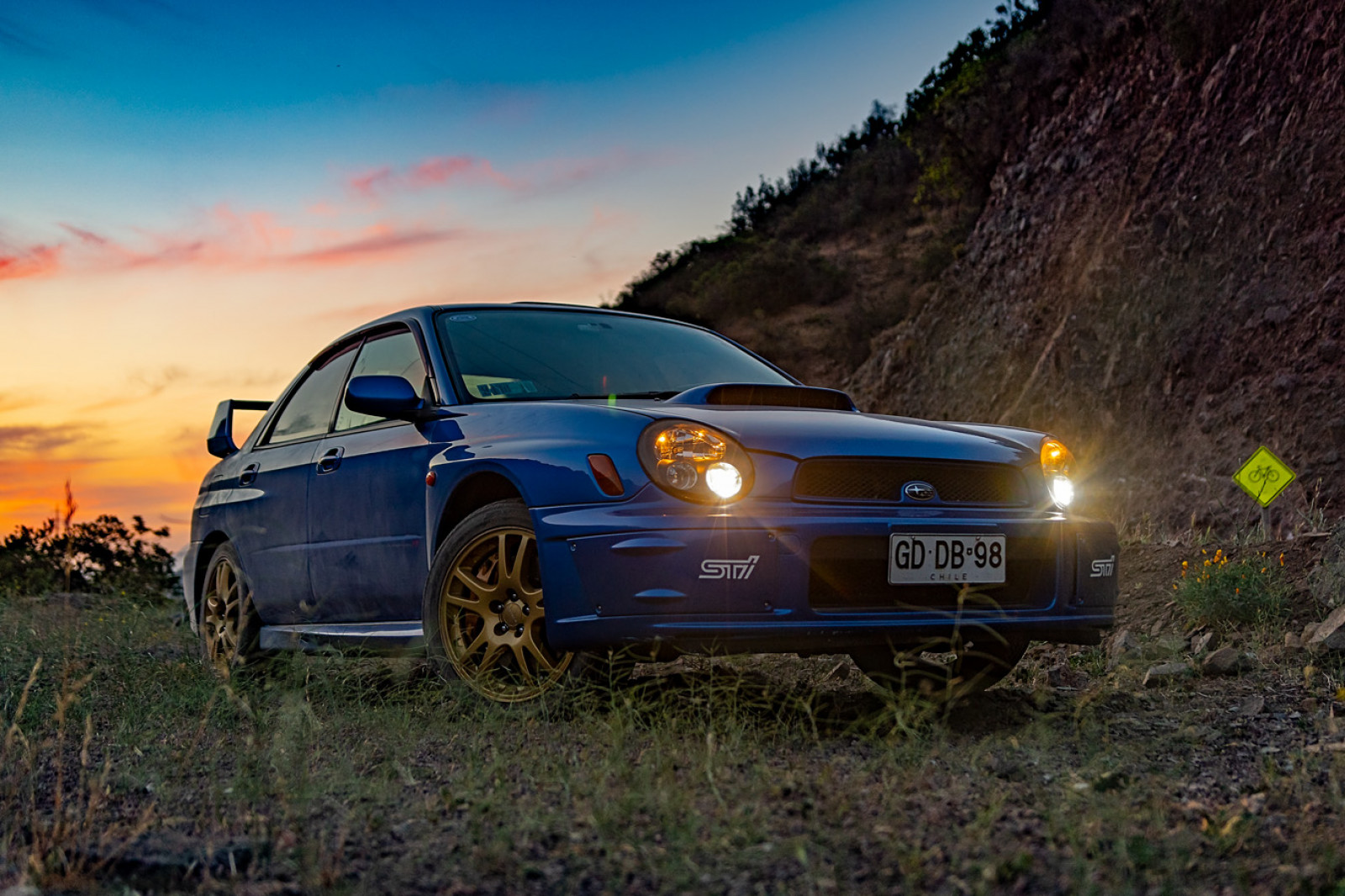 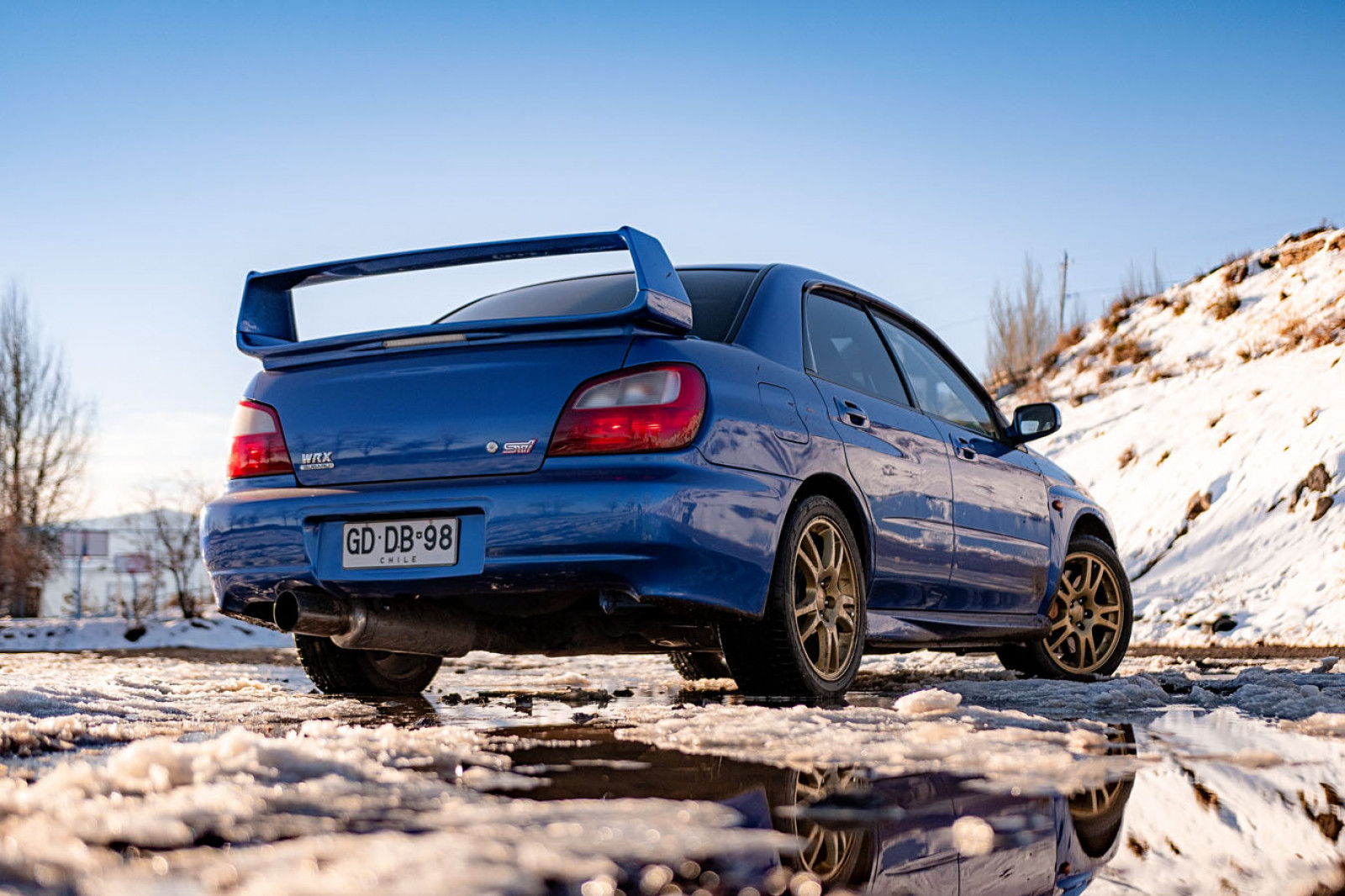 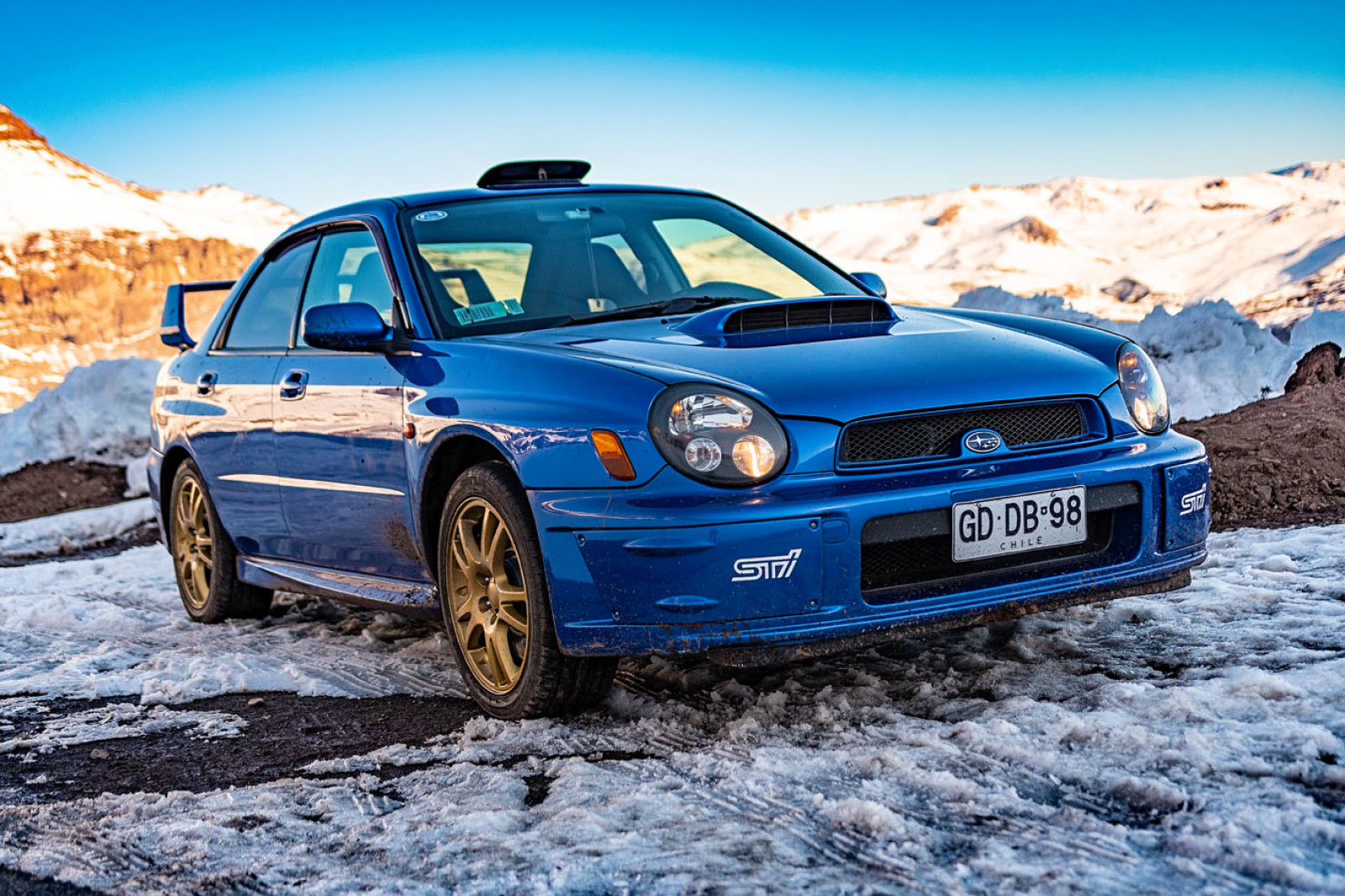 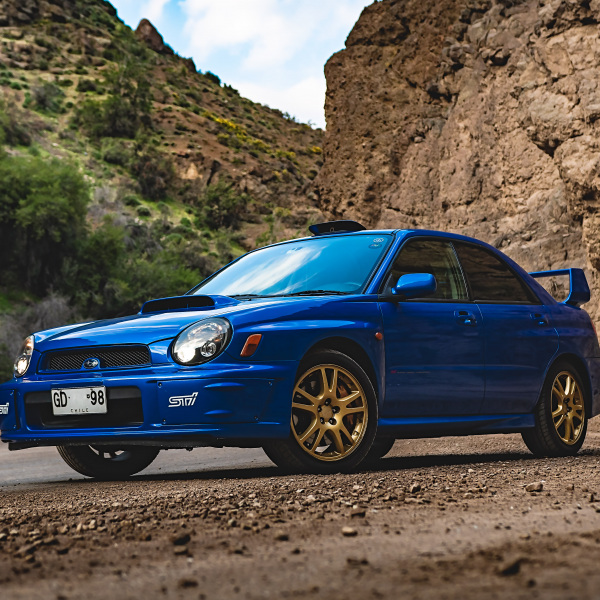 Car arrived from Japan to Chile via Zofri (Tax Free Zone) as a Grey Import. Was converted to LHD by previous owner (first owner in Chile). LHD conversion is relevant to drive the car legally in Chile, although it was a "rough" procedure.

It's my dream car. The one I always wanted. I'll never going to sell it, ever, no matter the price.

From the previous owner, car was in good condition but poorly mantained. I fully overhauled the engine to OEM specs, fully serviced. The gearbox had a five speed (!) clutch, it was replaced with a ceramic clutch for a proper six speed gearbox, new release bearing, new pressure plate and full service. Old Kumho Solus tires were degraded and from a different size, I replaced them for some Dunlop Sport Maxx tires, new and with proper OEM size. Roof vent latch was broken, so I replaced it with a metal 3D printed part, for durability. Some parts were repainted (spoiler, rear fenders (rust issues, restored) and bumpers.