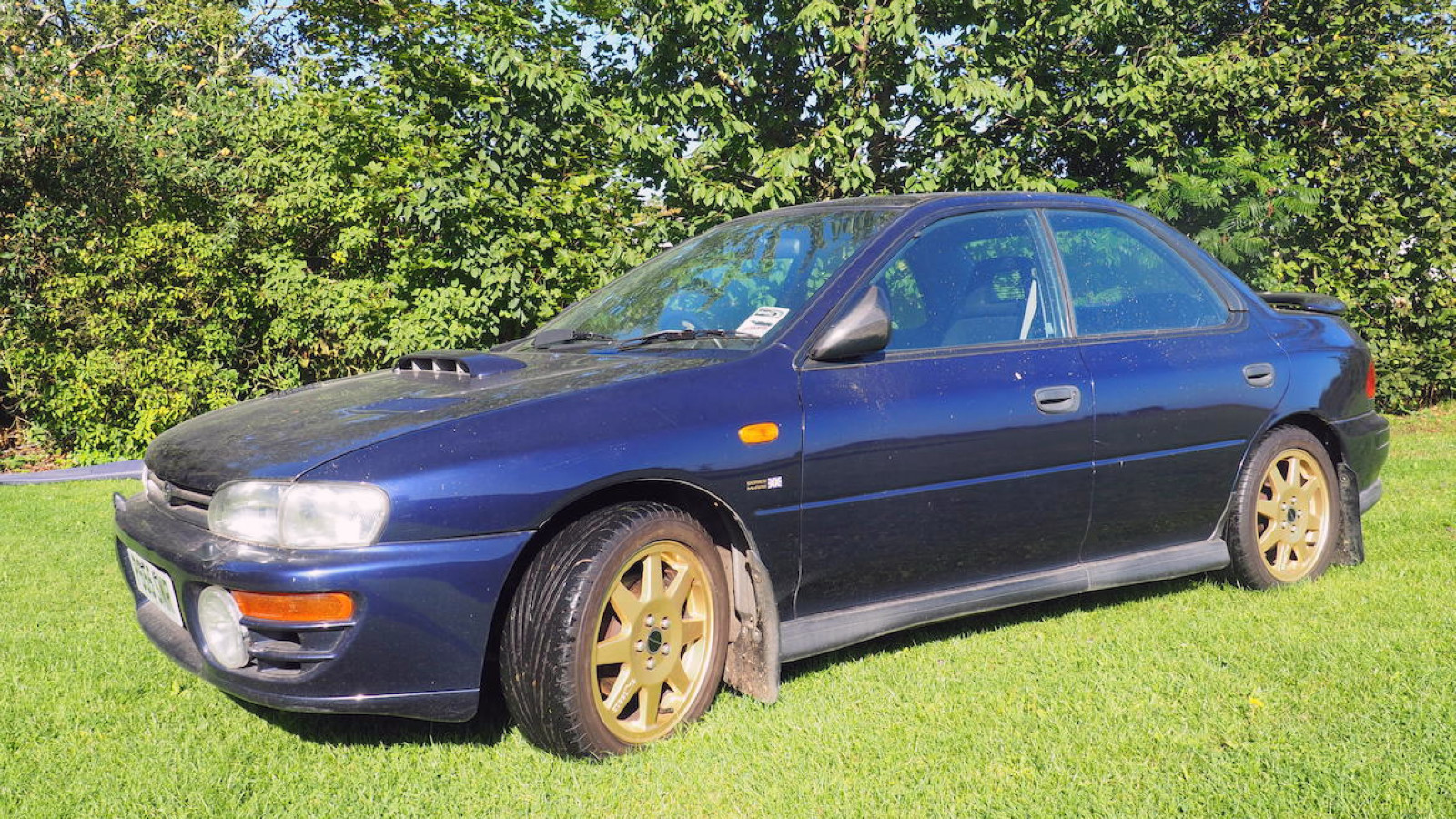 The Subaru Impreza Series McRae is a Limited Edition model based on the UK-spec Impreza Turbo 2000 Sedan. It was built to celebrate Colin McRae’s 1994 victory in the RAC Rally, and 200 examples were prepared by Prodrive for the UK Market only. The first 100 were based on the 1995 model year car and the second 100 based on the 1996 model year car, all finished in 416 Dark Blue Mica.