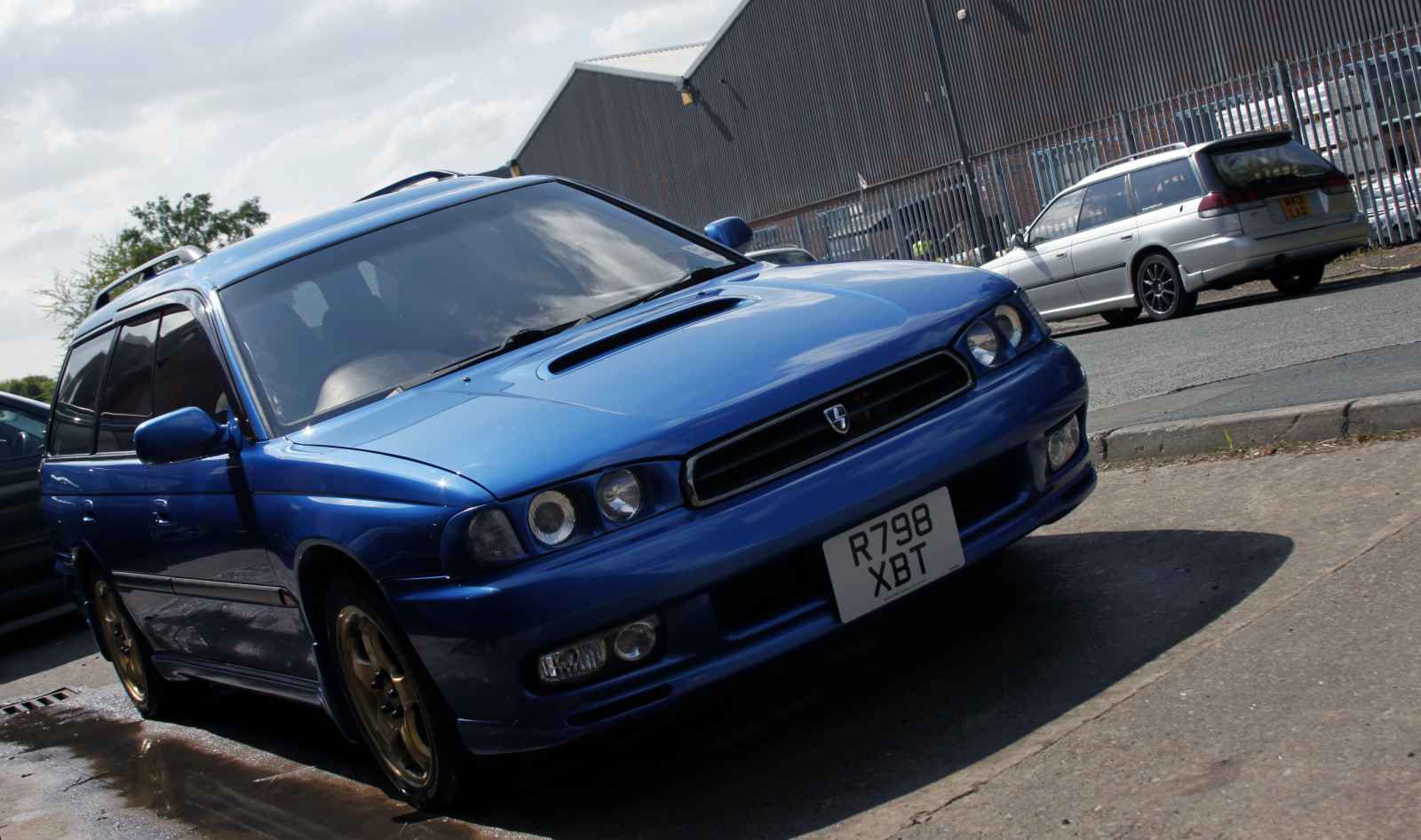 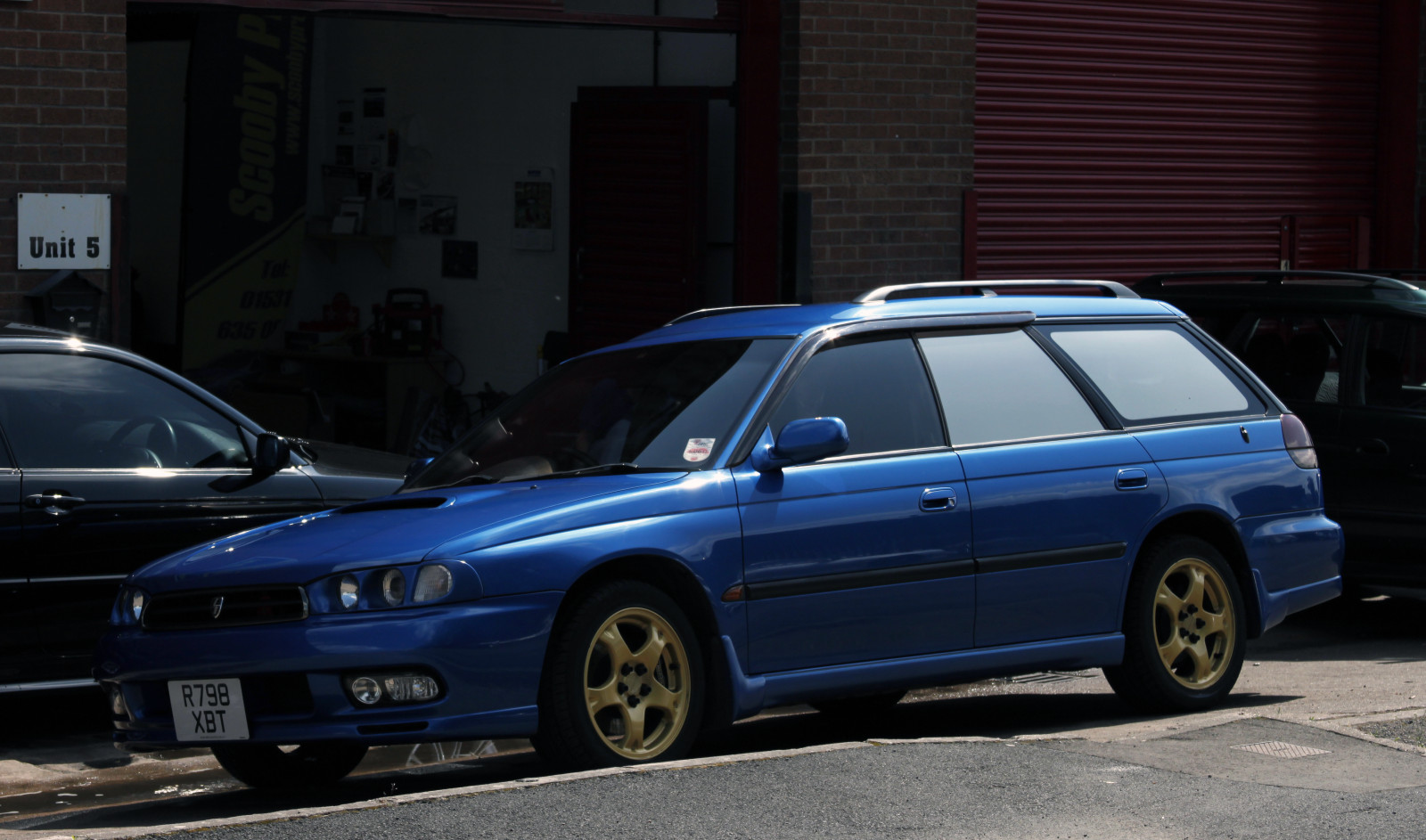 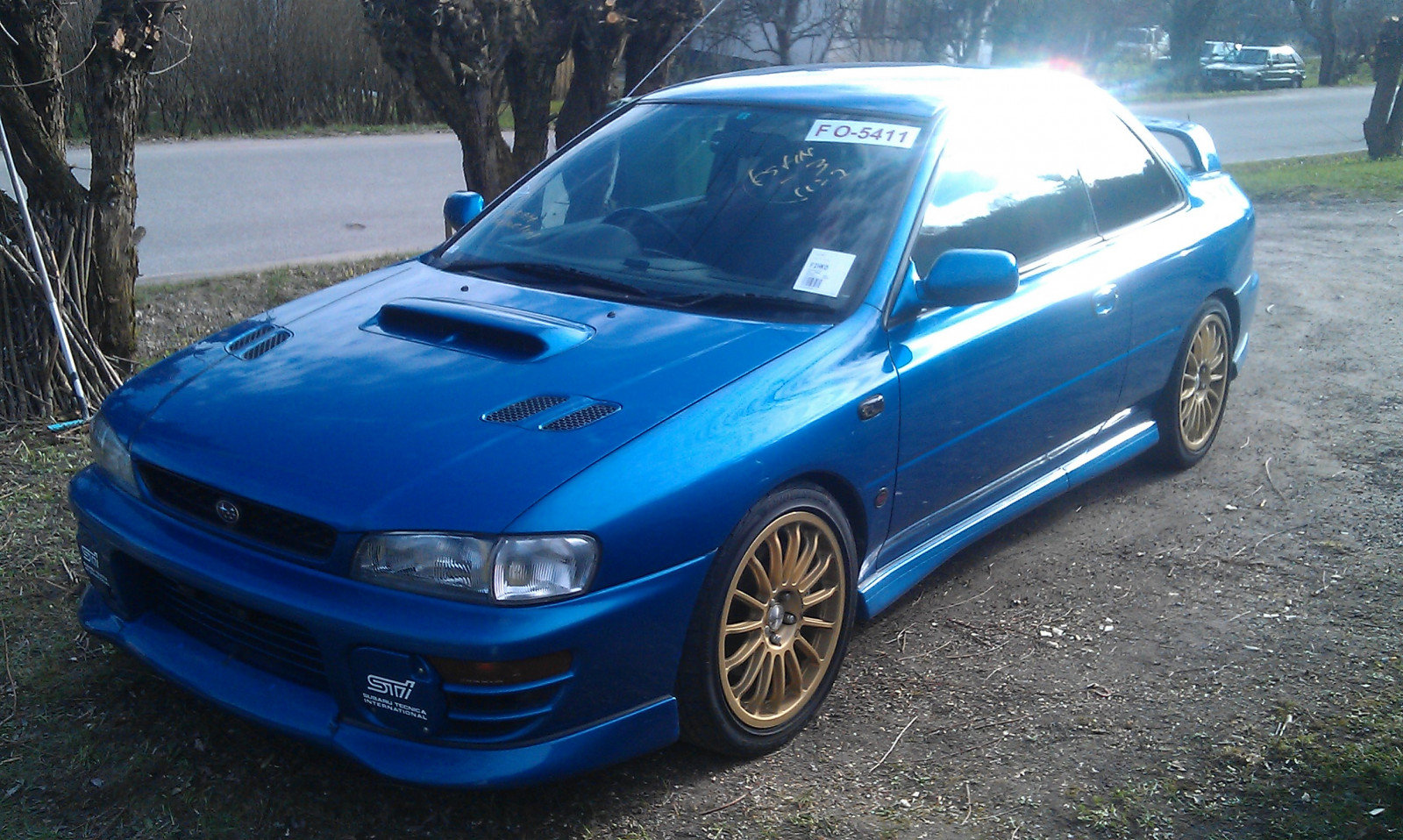 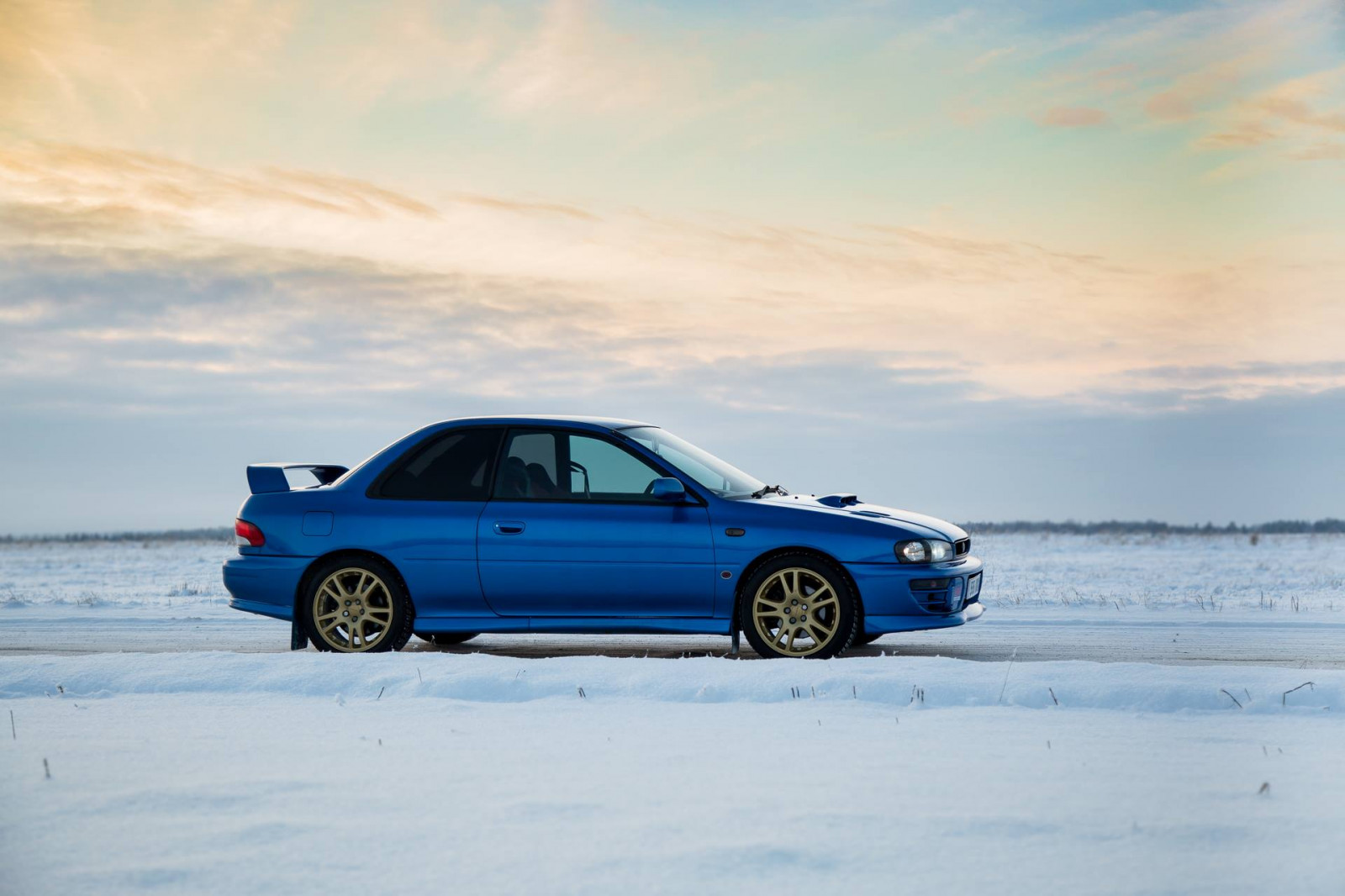 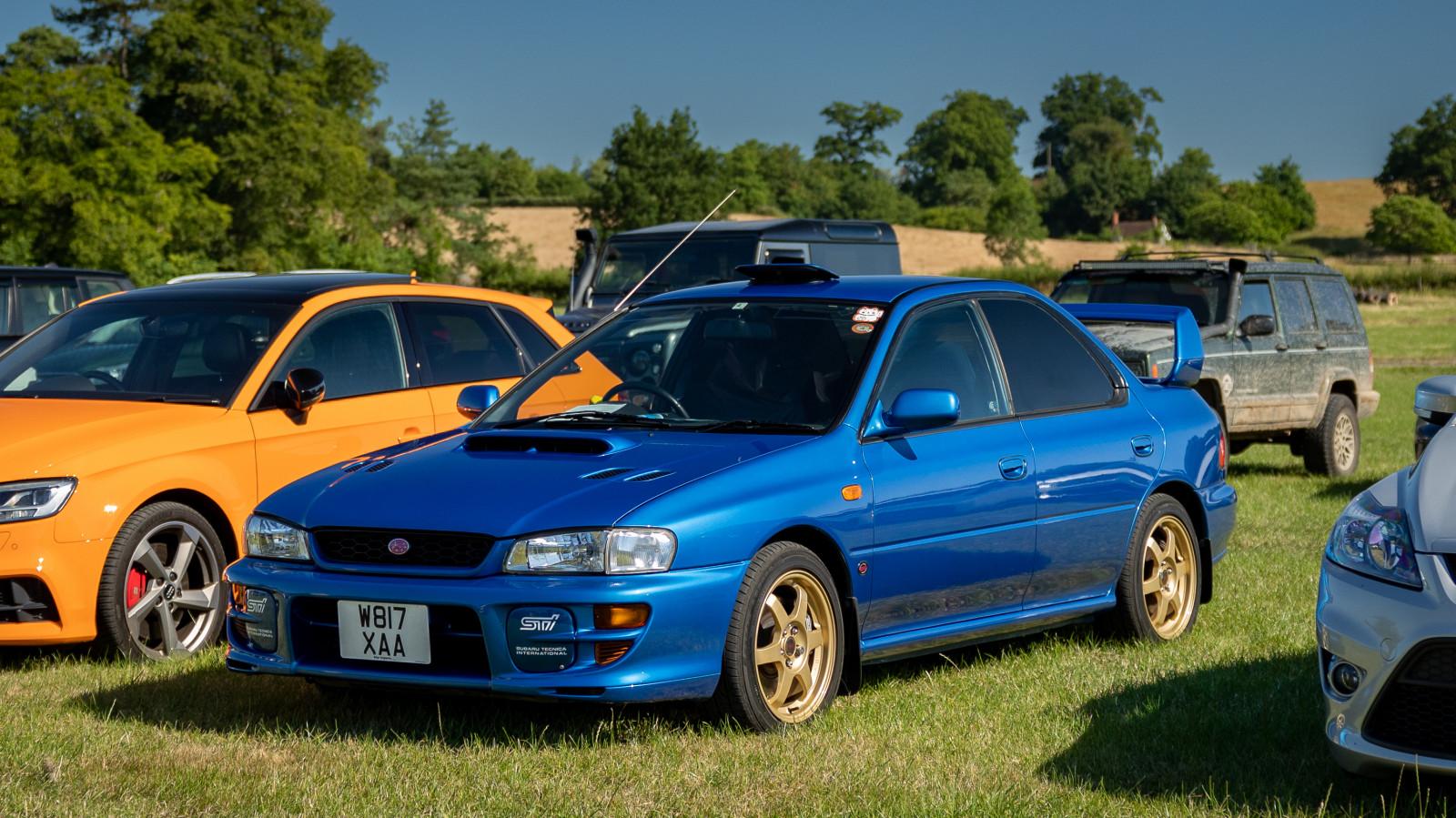 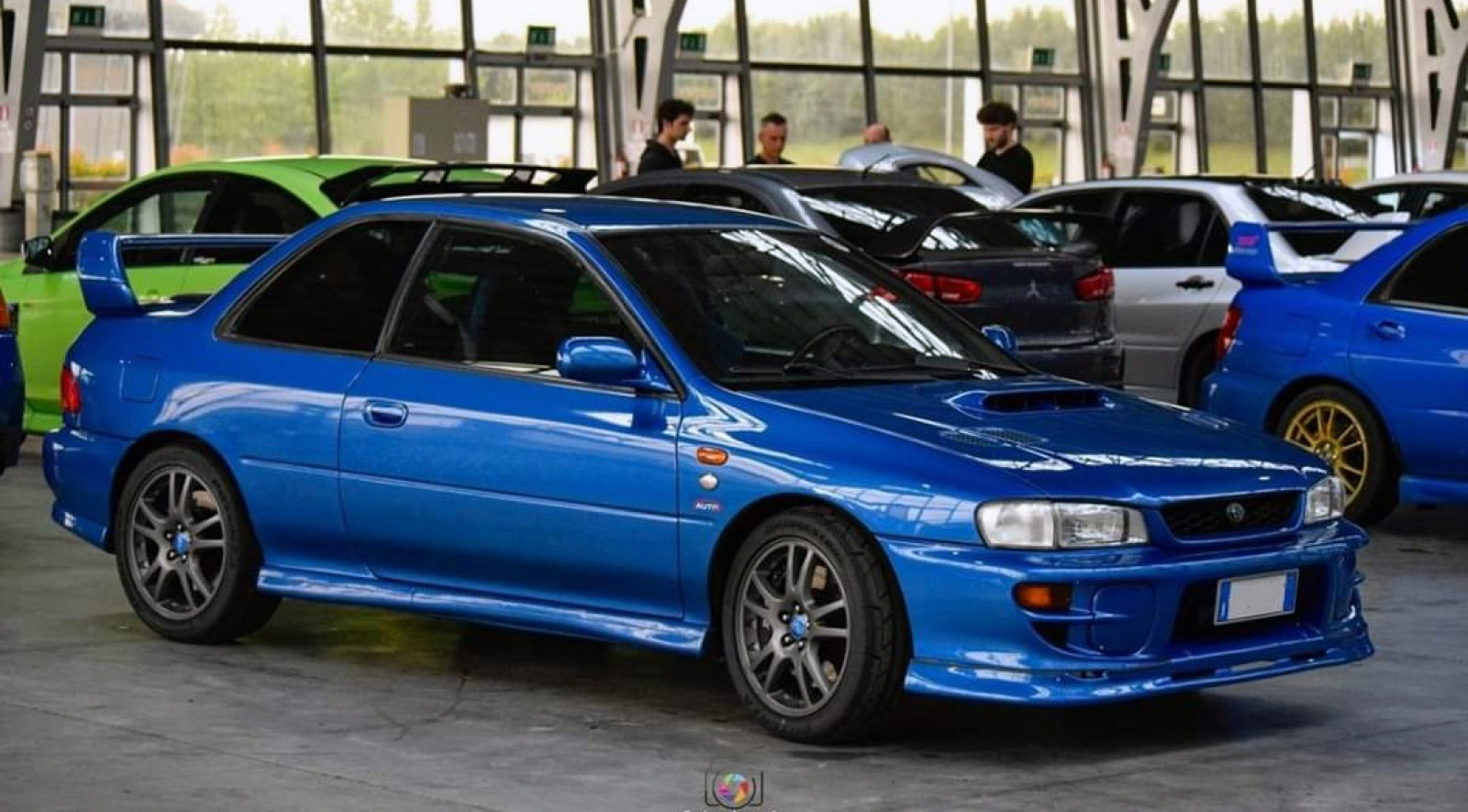 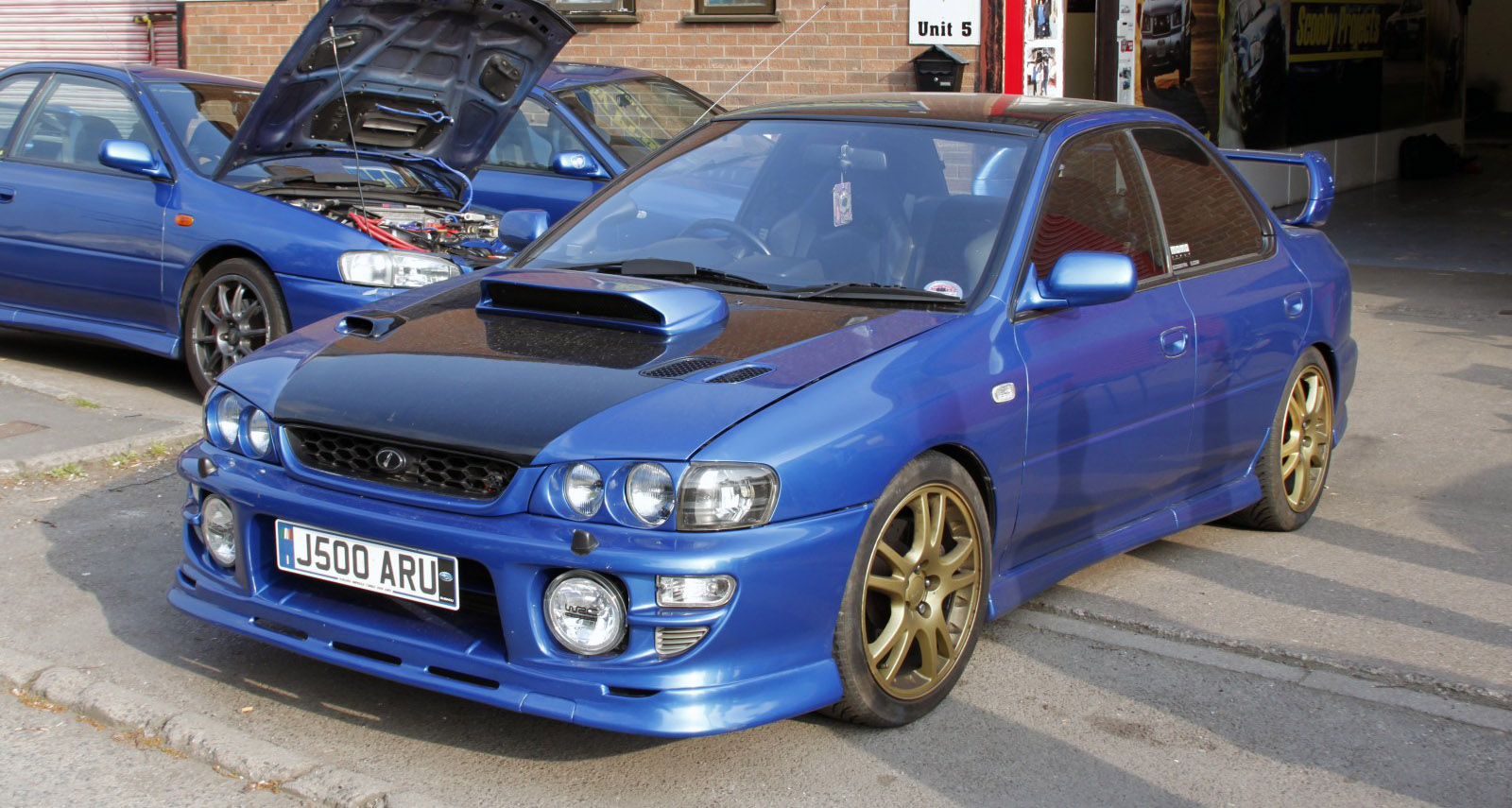 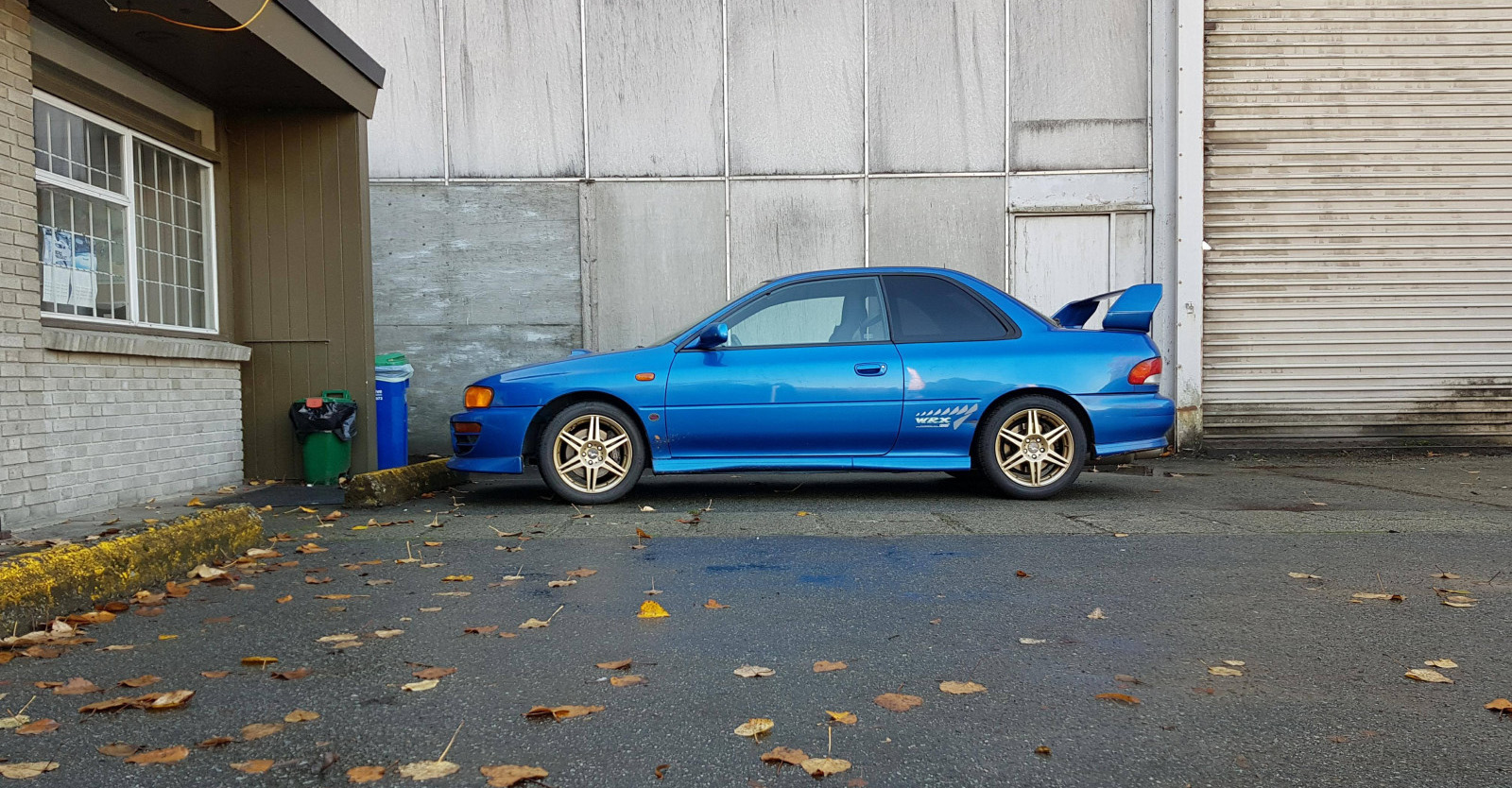 For the 1997 rally season, the regulations for car designs were relaxed and Subaru/Prodrive Rally Team introduced a new car, the 2-door Impreza WRC97. The new car came with a new livery based on a lighter shade of blue, and this new shade of blue was known as “New Rally Blue”, or “Sonic Blue” in some markets. Initially the colour (code 74F) was only available to the public on selected Limited Edition road cars, such as the Impreza 22B-STi version or the UK-only Impreza P1, but it was later offered for sale on mainstream road cars.