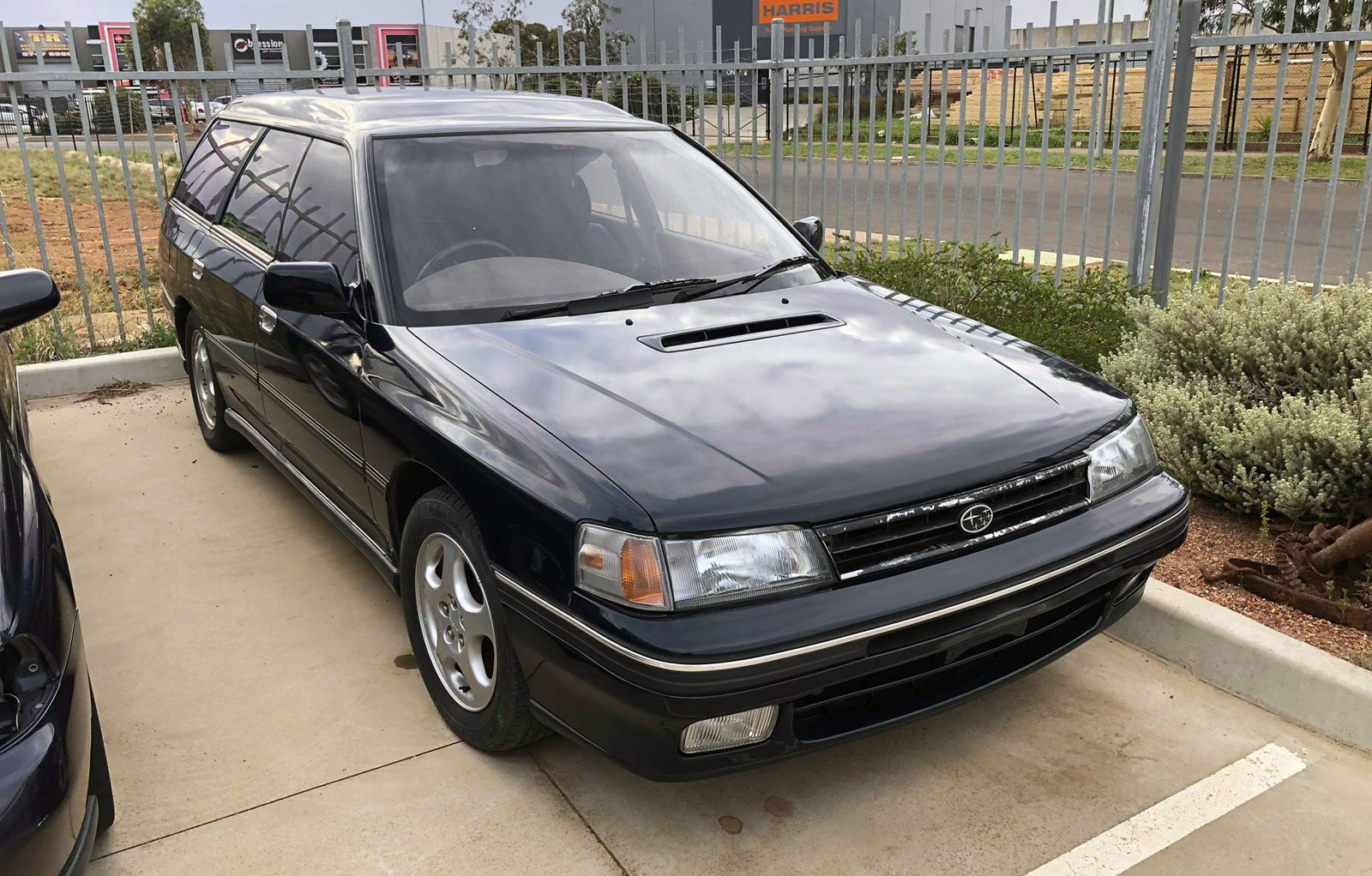 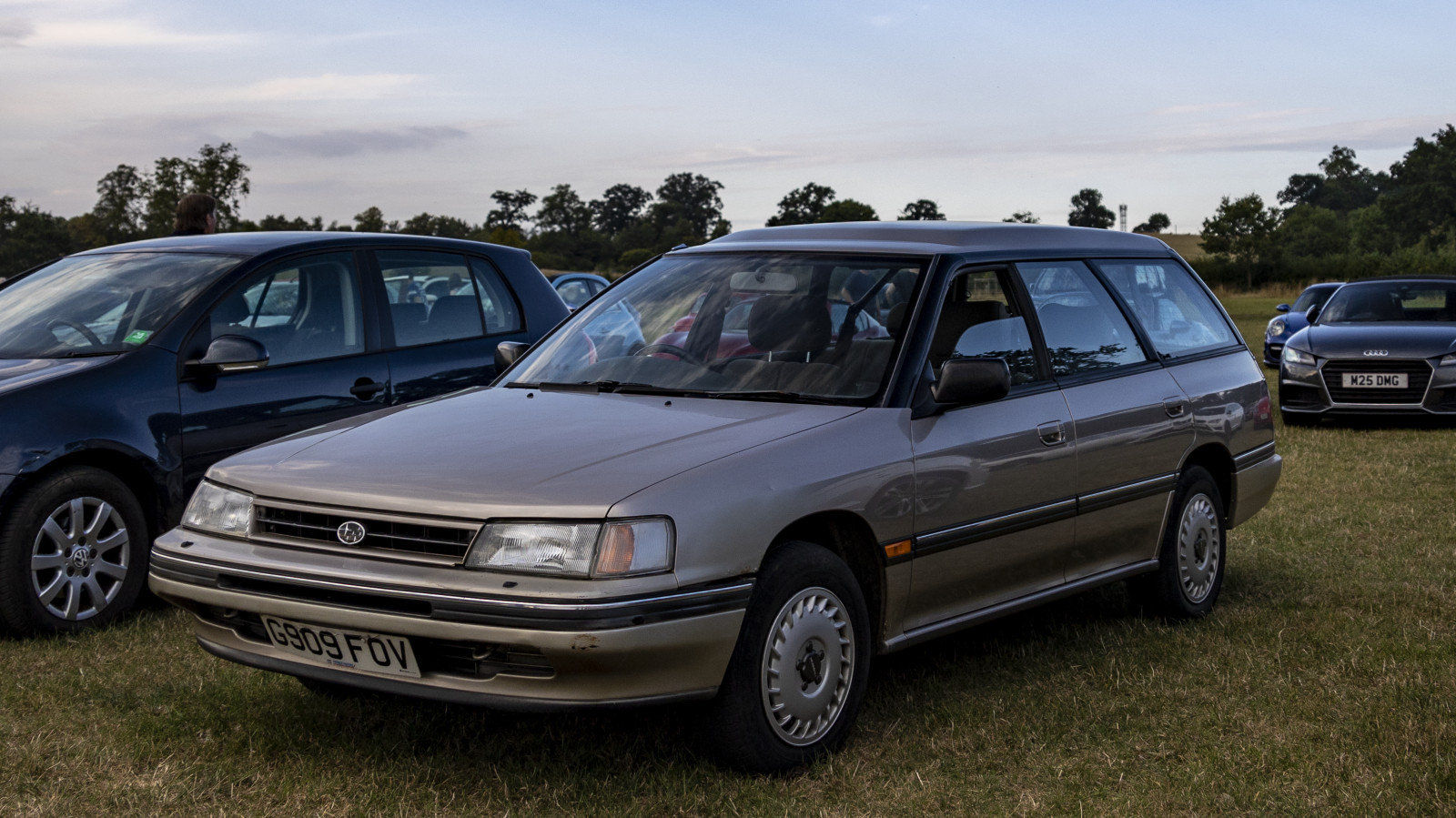 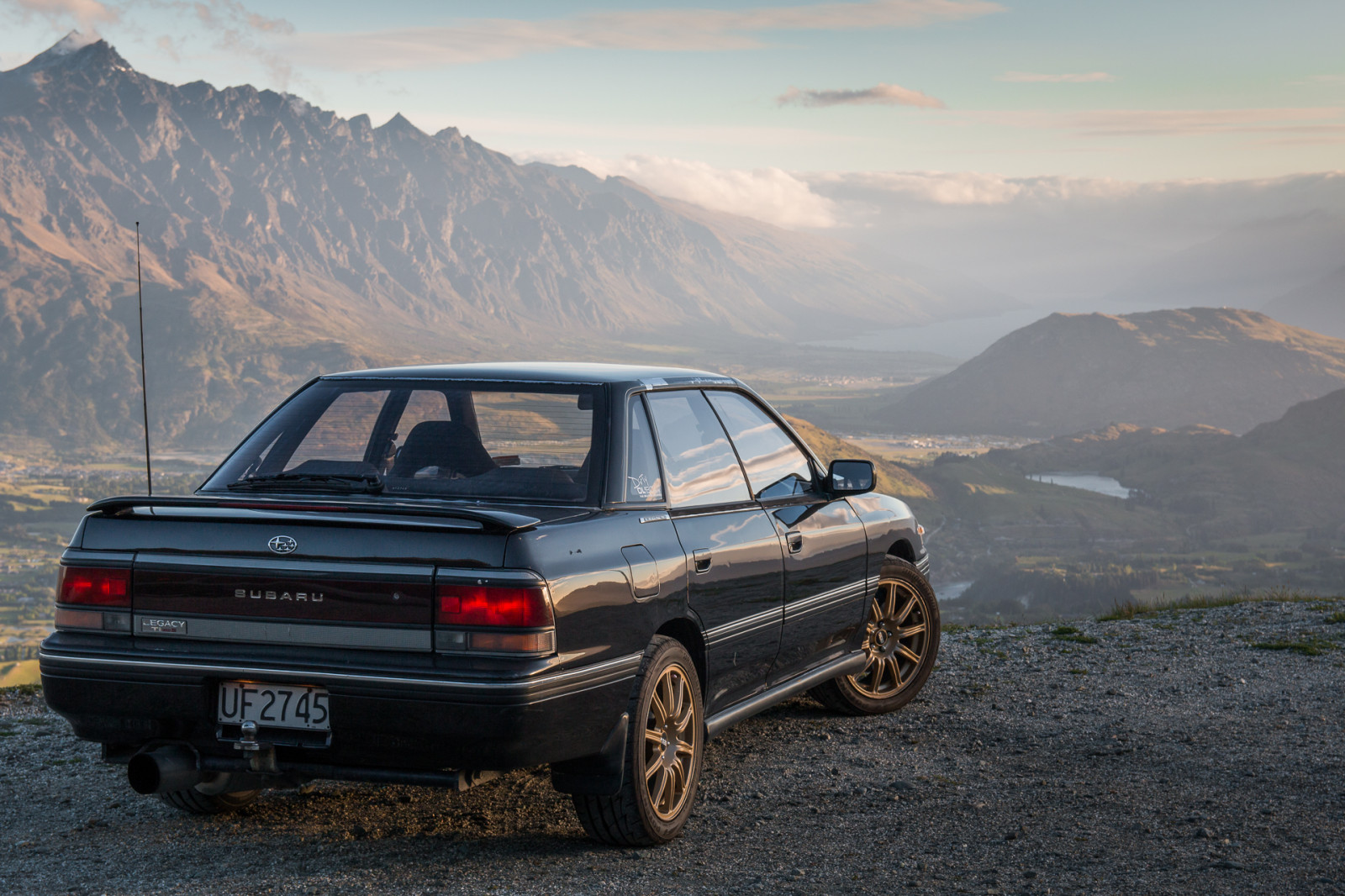 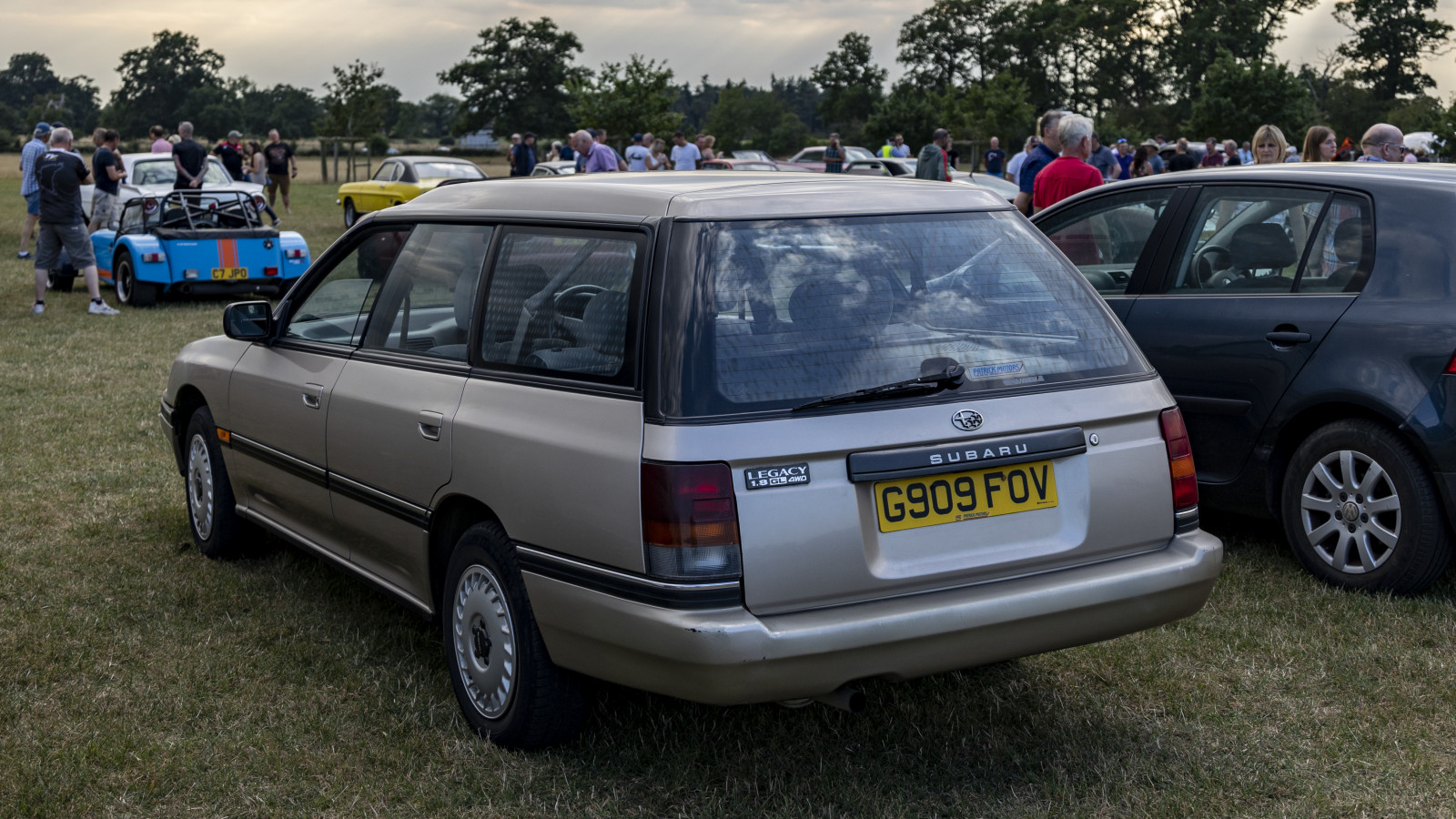 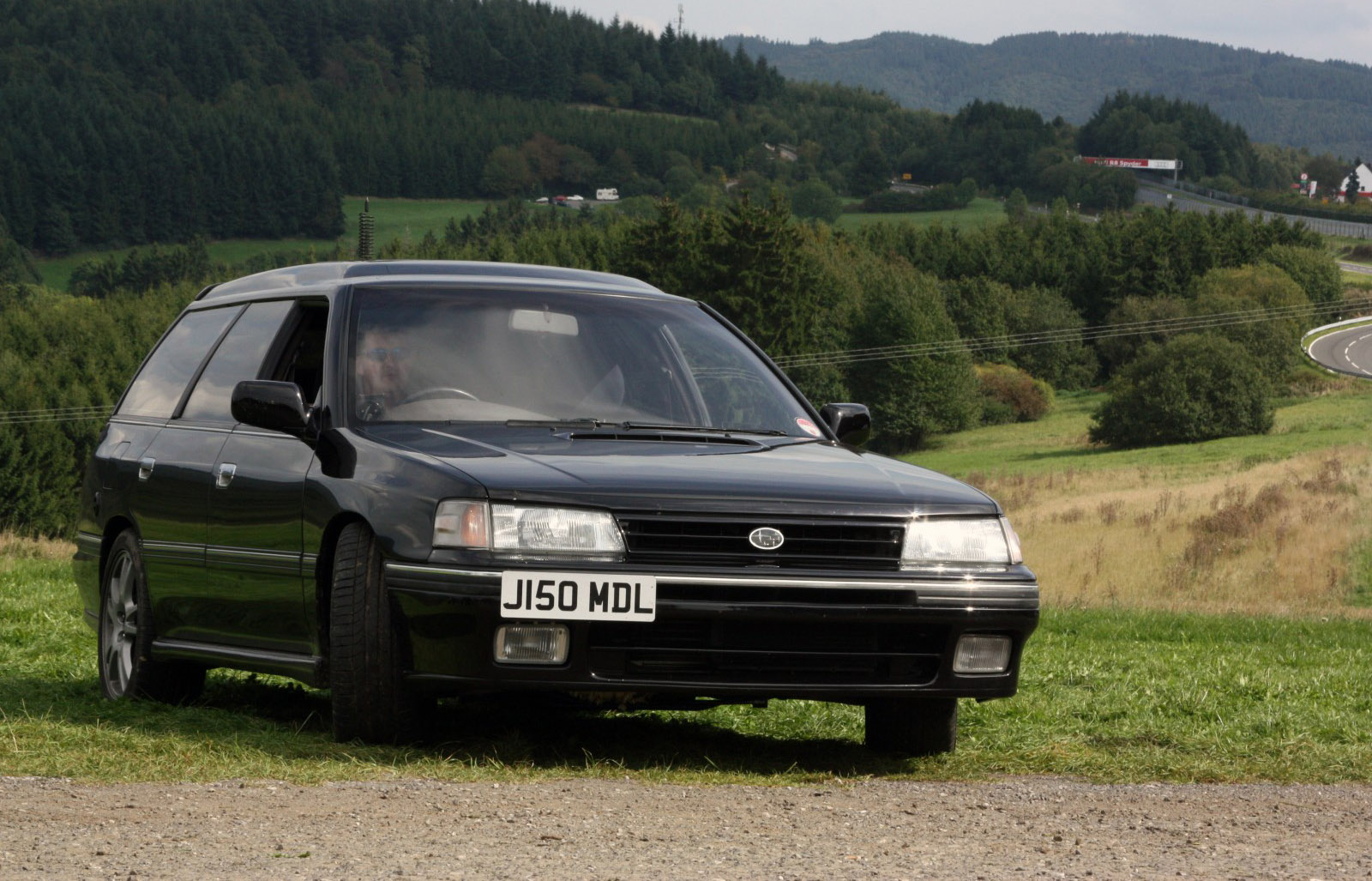 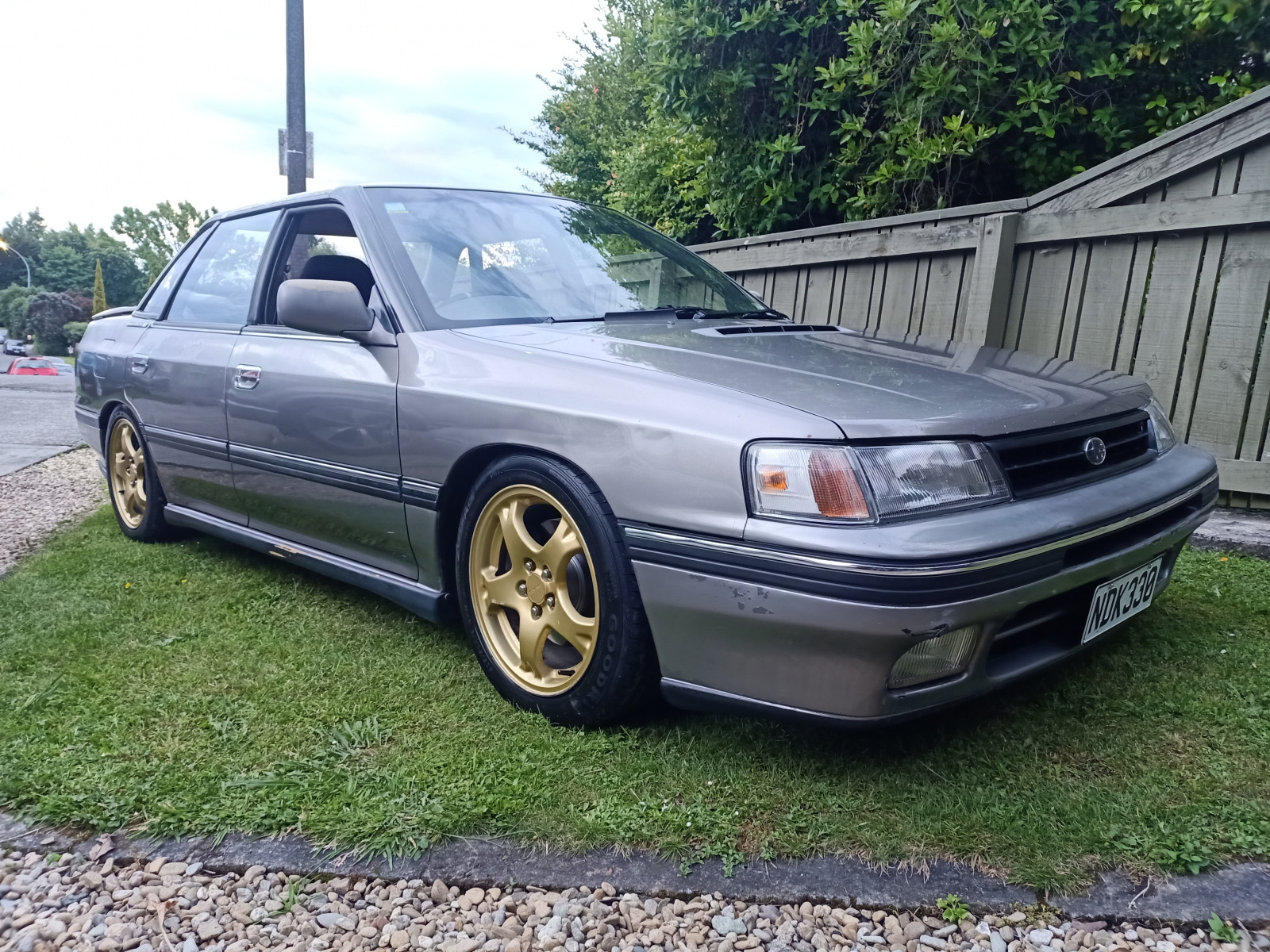 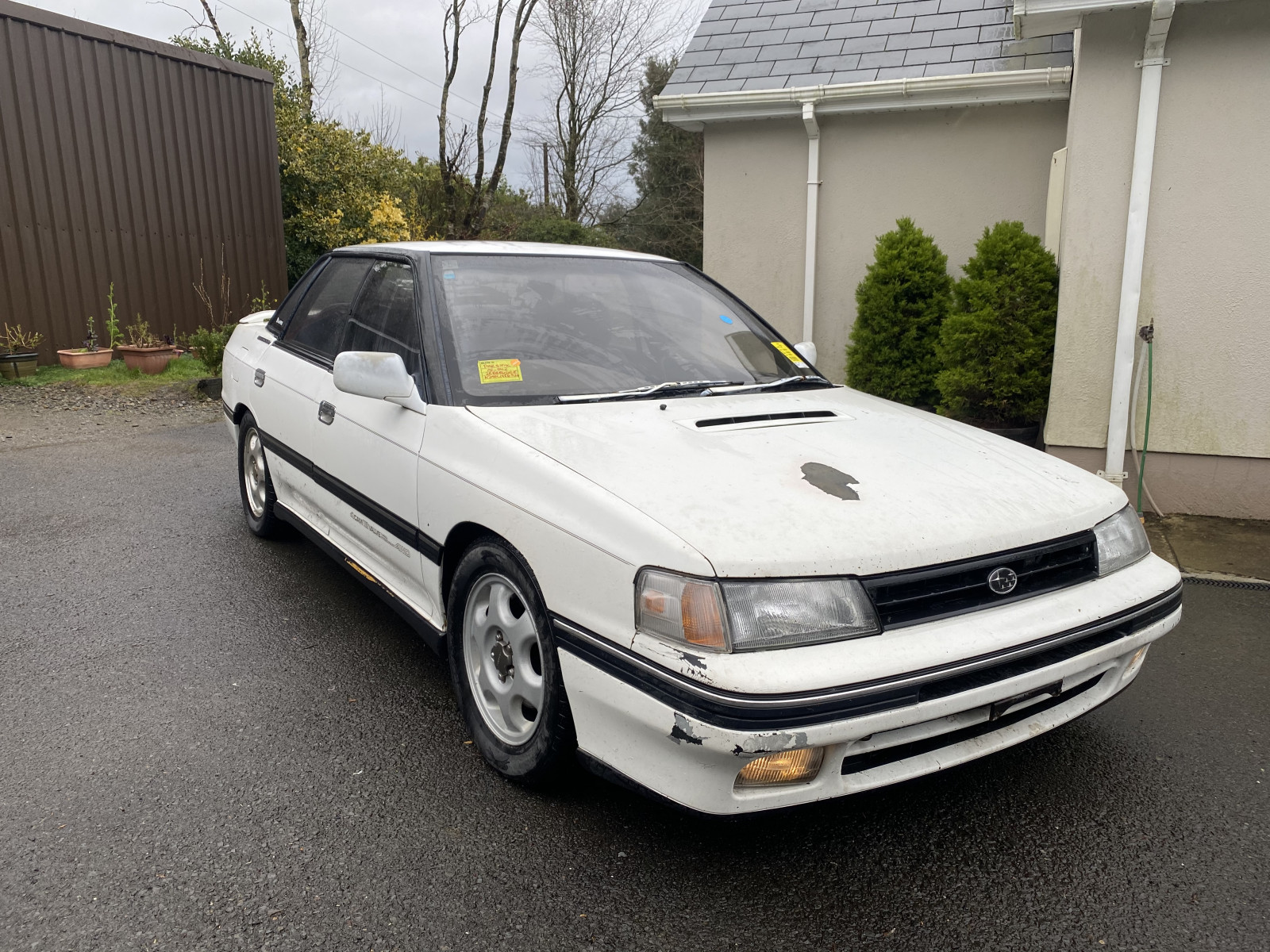 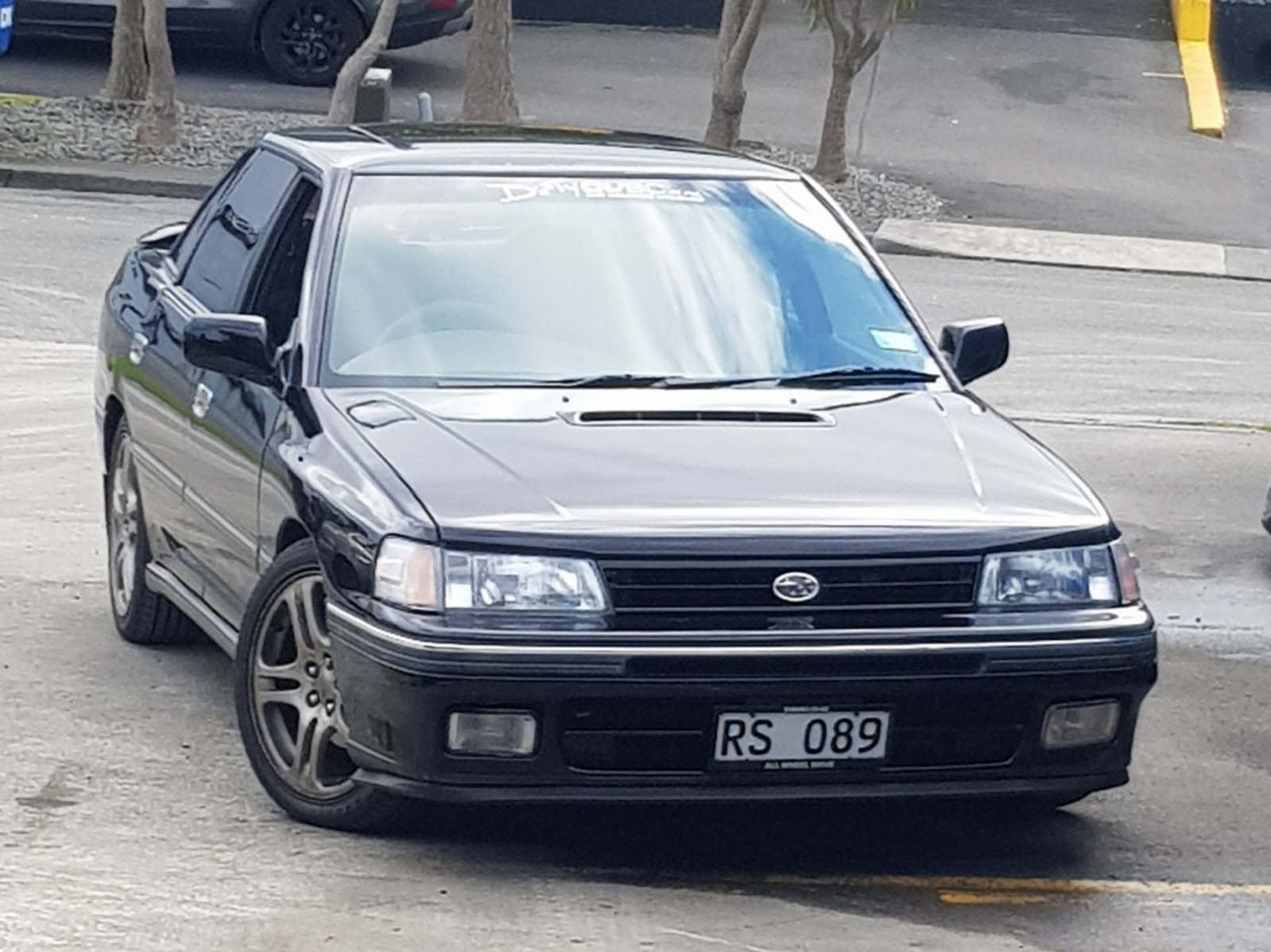 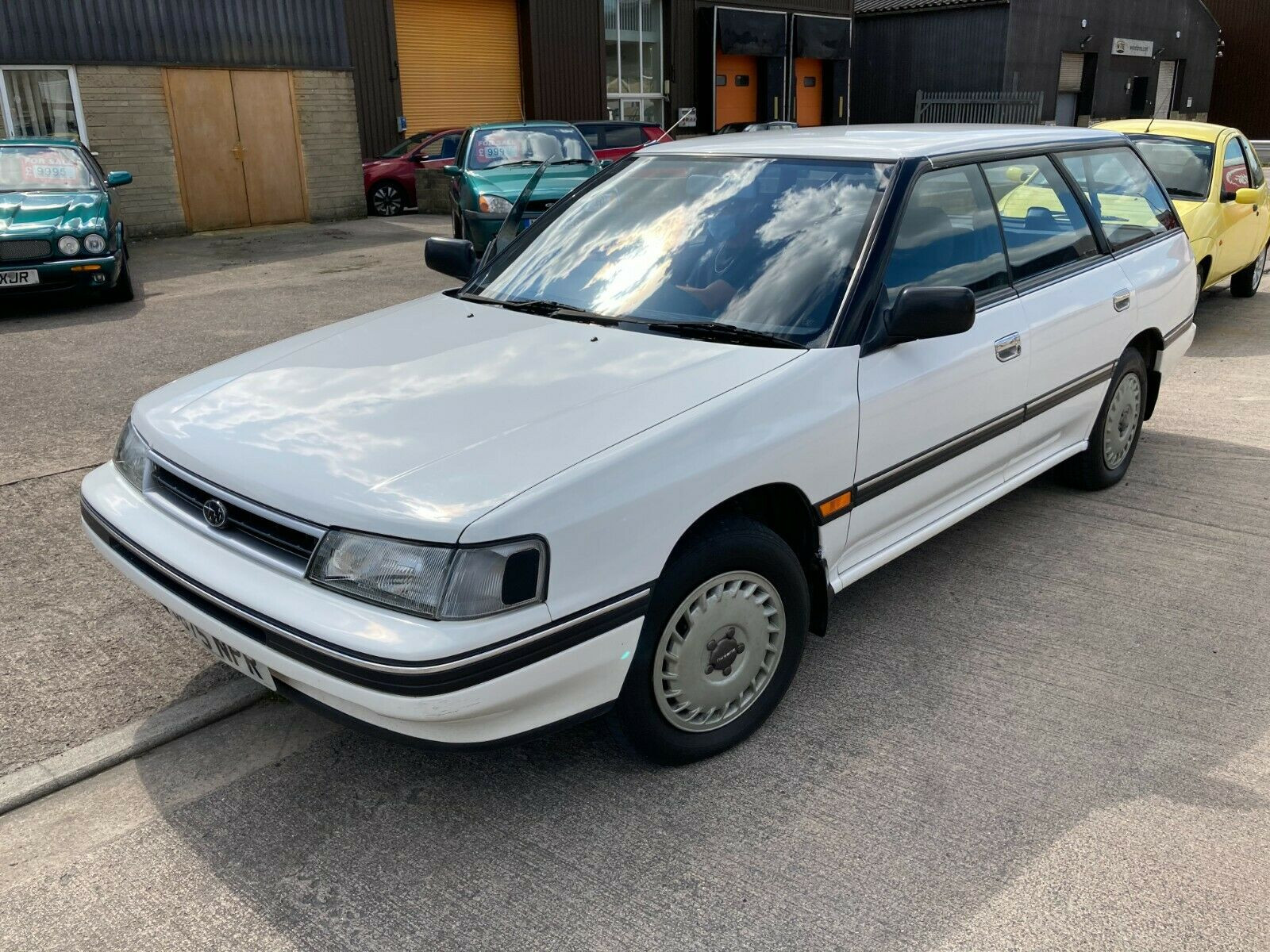 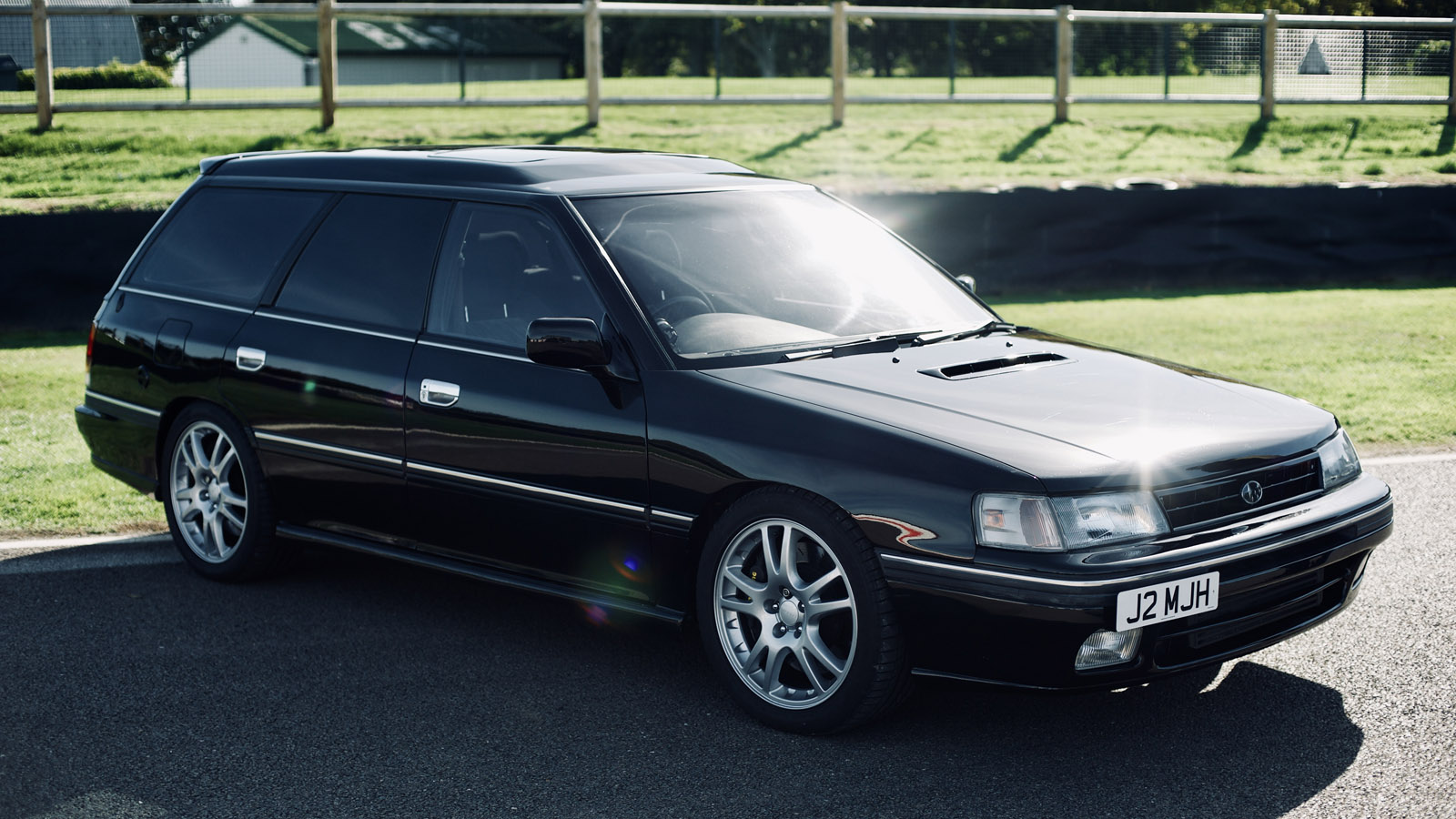 Subaru introduced the First Generation Subaru Legacy in February 1989. After only two years the original design received a facelift (sometimes known as the Series 2). This Register is for the original Pre-facelift First Generation Legacy, that are now considered collectable by Subaru enthusiasts.